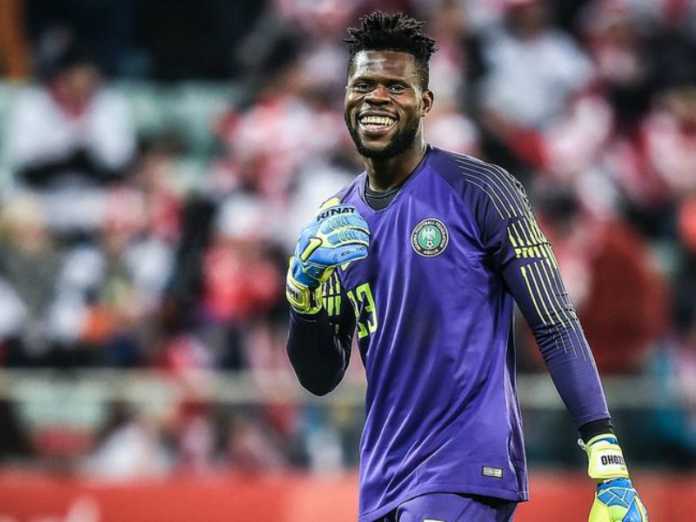 Okiemute Odah is reportedly going to compete for gloves in the Super Eagles, following his one-year loan move from Nigeria's representatives in next season's CAF Champions League side, Lobi Stars to Saudi Arabia's Division 1 side, Jeddah FC.

Odah, who was a member of the Nigerian U-17 side that campaigned at the 2005 CAF U-17 African Youth Championship in the Gambia spoke exclusively with allnigeriasoccer.com from his base.

“We have played four games so far this season and I have kept one clean sheet,” gushed the six-foot custodian.

“We are in 4th position in the table, but we want to improve on that. We have a game coming up on Wednesday against Najran and a win, and possibly another clean sheet are the objectives,” Odah stressed.

“If I get an invitation from the super Eagles, glory be to God.

“But if I do not get it soon, I will continue to work, maybe my chance will come. I am not really worried about that at the moment,” Odah reiterated.

Super Eagles head coach Gernot Rohr has always used the trio of Francis Uzoho, Ikechukwu Ezenwa and Daniel Akpeyi for important games like he did in the World Cup but the latter two have had little or no game time since the emergence of 19-year-old Uzoho who became the first-choice goalkeeper of the Eagles at the Russia 2018 World Cup.