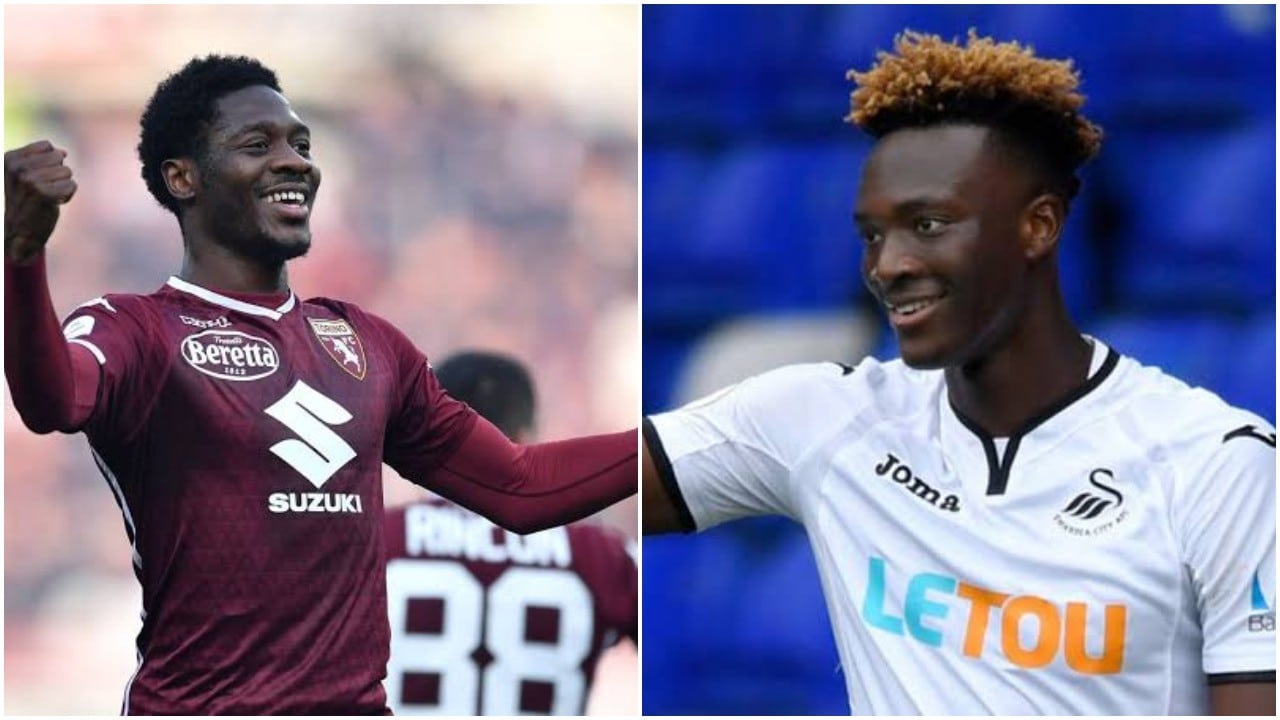 Super Eagles defender, Ola Aina has revealed that he talked to Chelsea striker Tammy Abraham over playing for Nigeria but said that it is up to the player to decide if he is ready to make the switch or not.

According to London News, the Torino defender said that Abraham is aware of Nigeria’s interest in his services but the Chelsea forward is yet to make a final decision on his international career as he feels he still has a chance playing for England.

“I talk to him about it but I’m never the one to push someone to make a decision,” Aina said.

“He does have a fair chance of getting into the England squad so it’s whatever he feels in his heart is right to do.

“He’s a fantastic player so I’m not surprised Nigeria and England are trying to fight for him.”

The former Chelsea player added that leaving Stamford Bridge was a tough decision but believed it was the right choice.