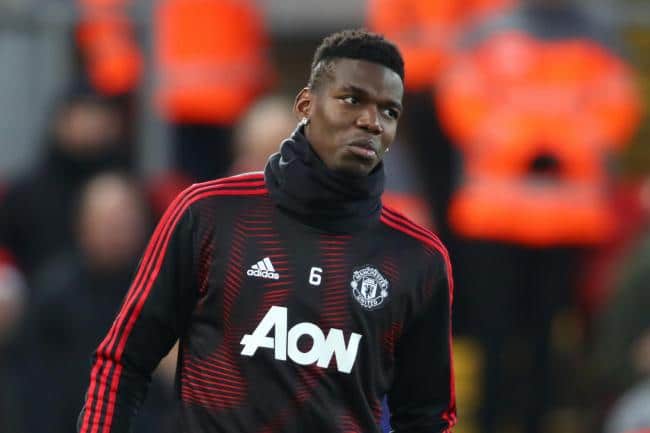 Ole Gunnar Solskjaer has been urged by Darren Fletcher to give Paul Pogba a ‘free role' higher up in the pitch in order to see him excel at Manchester United.

The former United midfielder missed six months of training through illness in 2011 and worked closely with Pogba trying to coach him in the reserves.

Pogba has struggled at United this season with his hit and miss performances resulting in Jose Mourinho dropping him to the bench for the last three Premier League games.

“We gave him a free role. We said to him, go and play, get on the ball and make things happen. Obviously, he worked hard as well, that was asked of him.

“But we didn't play him as a central midfielder, somebody who was controlling the game, we played him higher up the pitch like a number ten, he could go left, he could go right.”

When asked in his pre-Cardiff press conference how he can get Pogba back to his best., Solskjaer said: “It's about getting every player to the best, speaking to them, training ground, philosophy, principles, how we want to play, it doesn't matter what team you're coaching they all want to have a picture of how you want to play, quality players so it will be easier to get players expressing themselves.”