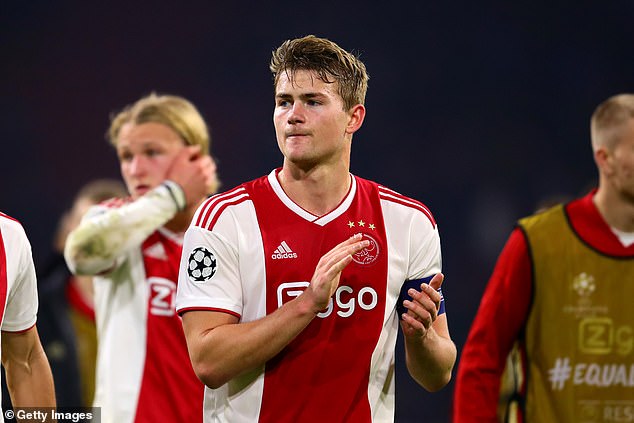 This summer, Matthijs de Ligt’s signature is hot cake, but there might be a stumbling block to overcome if Manchester City want to sign him.

Though the Ajax captain isn’t believed to be on City’s urgent shortlist this summer, a marquee signing like this would only boost the club’s odds for European success next season.

If City were to swoop for the 19 years old, it would mean they would also get one over their European rivals who are believed to be badly chasing the youngster.

The transfer of De Ligt could prove to be a masterstroke, bringing potentially the world’s best defender for years to come to the Etihad, while also starving opposition of exceptional talent.

However, the obstacle City may need to overcome is De Ligt’s agent, Minao Raoila, who the club manager, Pep Guardiola, has well documented previous with.

Raoila took issue with Guardiola’s handling of Zlatan Ibrahimović during their time together at Camp Nou and the aftermath are still being felt today.

De Ligt’s agent has in the past labelled Guardiola a “dog” and a “coward” but the City boss has oozed his usual calm and never replied to the agent's controversial comments.

But if the pair's differences were to be settled, the chance to sign a defender wise beyond his years could be a dream come true for City.