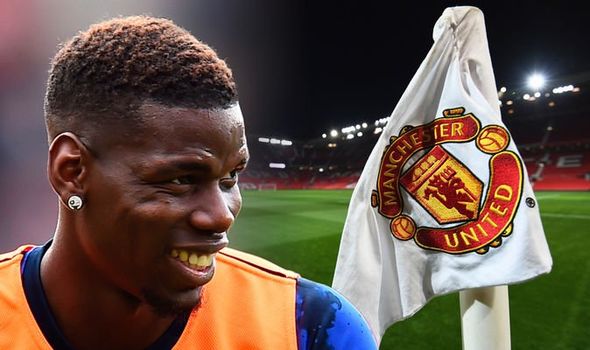 Paul Pogba is reportedly demanding double his current Manchester United wages before even considering signing a new contract with the 20-time English champions.

The 26-year-old was strongly linked with a move to Real Madrid during the summer transfer window, but the Spanish giants could not agree a deal with his English club.

United are said to be keen to agree a new long-term contract with the France international, but according to Diario Madridista, Pogba's agent Mino Raiola plans to inform the club that his client wants a £600,000-a-week salary as part of any new deal.

The report adds that the tactic will be used to convince the Red Devils to sell Pogba as it remains to be seen whether the club would be prepared to accept the huge demands.

The former Le Havre youngster has missed his team's last three matches with an ankle problem, but the midfielder is in line to feature against Rochdale in the EFL Cup on Wednesday night.

The 2018 World Cup winner will see his existing contract at Old Trafford expire in 2021, although United do have the option of activating a further 12 months.