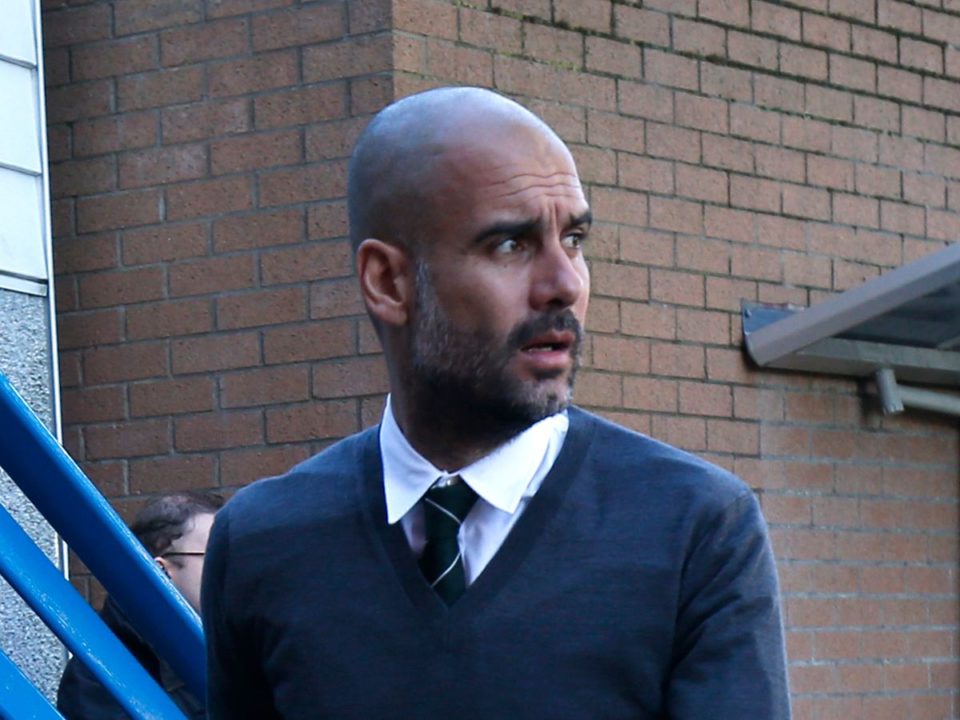 Manchester City boss Pep Guardiola has been tipped to walk away from the Etihad but won’t necessarily be returning to Barcelona despite speculation linking him with a move to the Nou Camp.

Guardiola’s future is still up in the air, with the City boss in the final year of his contract.

The Spaniard is yet to sign an extension, though he is believed to be in talks with the club.

He has remained coy over his future, and hinted on Friday that he wanted to be at City beyond next summer.

It has often been speculated that he would be more willing to leave the Etihad if they were to win the European Cup, but now he could be presented with a different alternative.

But speaking to the Transfer Window Podcast, McGarry hinted that the manager could instead opt to head over to America and manage City’s sister club – New York City FC.

He claimed that Guardiola’s contract includes a clause allowing him to take over at the Major League soccer side at any point – replacing current boss Ronny Deila.

McGarry also referenced the fact that Guardiola has a family home in New York, and spent a year there after he left Barcelona prior to taking over at Bayern Munich.