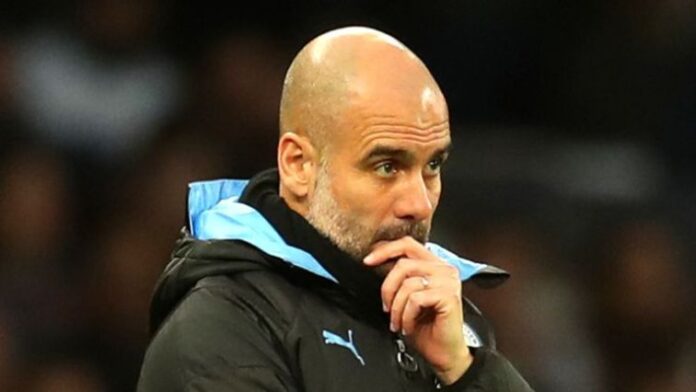 Pep Guardiola is going into the final year of his current deal and has not yet committed his future to Manchester City.

So despite the success the Etihad chief enjoyed in the previous two campaigns he feels he has to convince his bosses once again this term.

“I would love to stay longer here. It is a place I love to be but I have to deserve,’’ Guardiola said.

“This club achieved standards in the last decade but we have to maintain that and I have to deserve it.

“I am going to see if I deserve it this season in terms of how the club goes forward and improves.”

The Spaniard says he has not been given any ultimatums by the club but wants to improve due to his own high standards.

No formal talks are currently planned over his future due to the packed fixture list ahead of City.