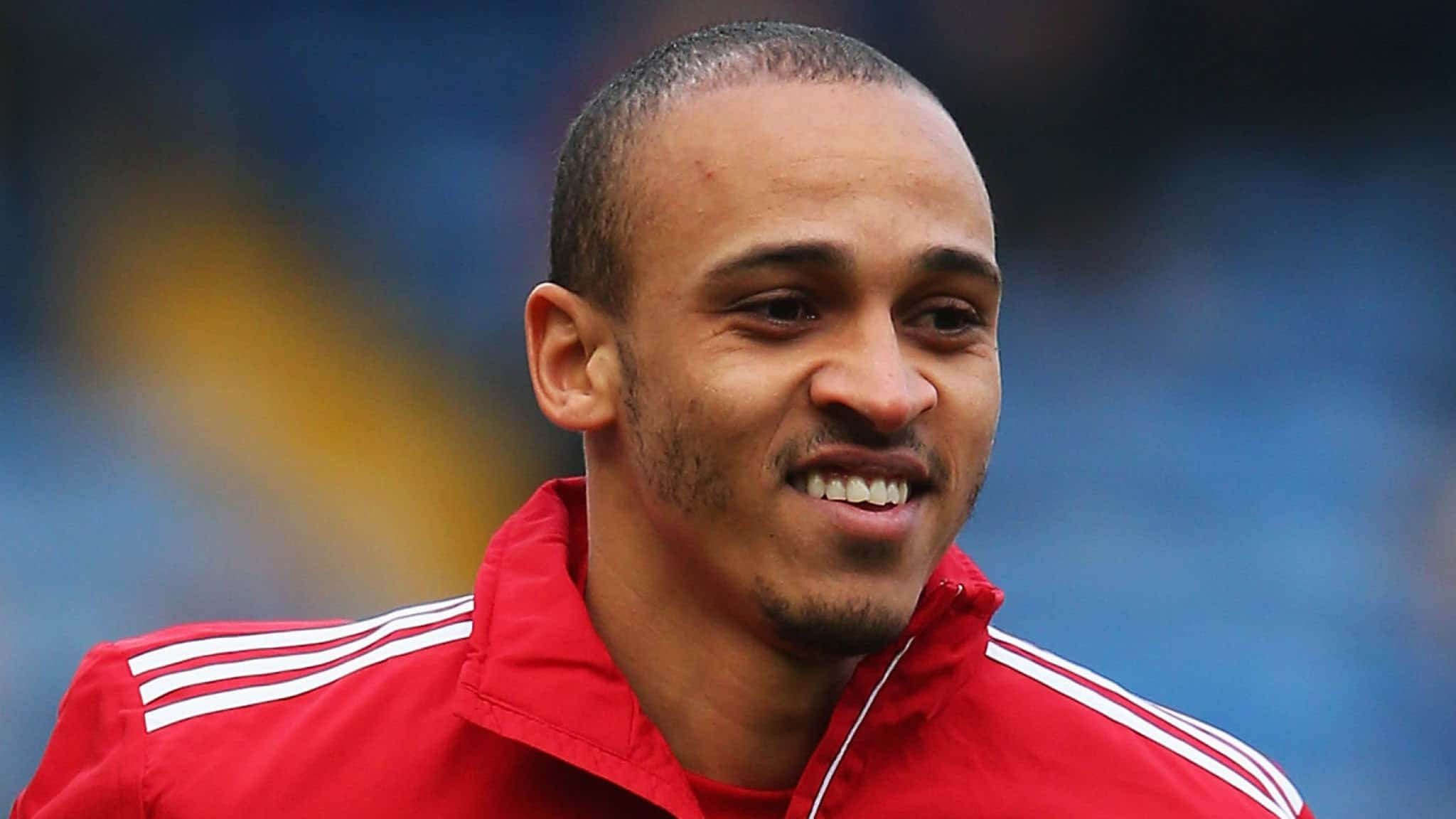 Odemwingie desperation to sign for Queens Park Rangers from West Brom on deadline day was like something out of a comedy sketch.

The Nigerian striker made the 125-mile trip from London to the Midlands in the hope that the move would be signed, sealed and delivered.

There was one hitch, though.

QPR had to offload Junior Hoilett in the opposite direction and when that inevitably fell through, Odemwingie was left wallowing in his car outside Loftus Road: he had been refused entry into the stadium.

Sky Sports cameras just happened to be there to capture his tragic situation as it unfolded. But he still gave an interview from his car!

Odemwingie was then disciplined by West Brom for his actions and ‘Car Park Gate' was written into English football folklore forever.

Harry Redknapp, who was QPR boss at the time, stated in his press conference the day after, saying: “He made a mistake turning up at the ground.”

In 2015, the Nigerian opened up about the ordeal, stating that he regrets how events unfolded that winter night in west London.

“I didn't even know what to think; I was laughing and almost crying at the same time! I believed it was done, I had nothing to hide,” Odemwingie told Sky Sports.

“When the cameras came, I didn't feel awkward to say ‘yes, this is where we are'. Unless you see it on paper nothing is done, so that's why I said it's a 90 per cent done deal.”