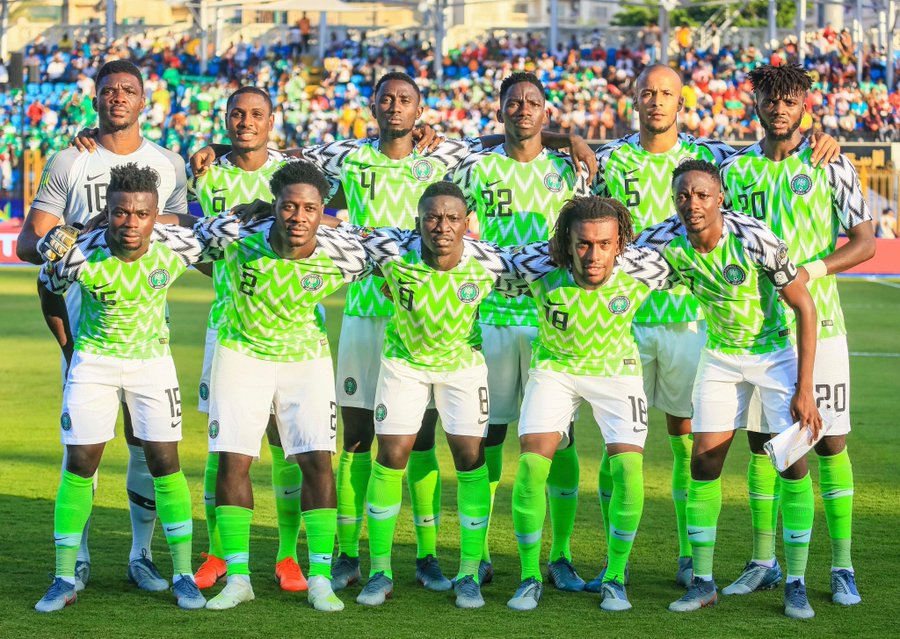 The Nigeria Football Federation president Amaju Pinnick failed in his chase to get Arsenal winger Bukayo Saka to play for the Super Eagles and has started chasing another youngster.

PSV striker Noni Madueke is currently being convinced to represent the country’s national team ahead of England.

Madueke was born in England and has represented the country at various youth level.

However, he qualifies to play for Nigeria through his parents, and the NFF is hoping they can convince him to switch allegiance, according to the Daily Mail.

The 18-year-old has impressed in the Dutch top-flight this season with four goals and three assists in seven league appearances for PSV.

Madueke started his career with Crystal Palace youth team before signing for Tottenham.

But after four years with Spurs, he signed for PSV, rejecting an offer from Manchester United.

Madueke was with the Borens youth team throughout last year and only made his first-team debut for the club this year.