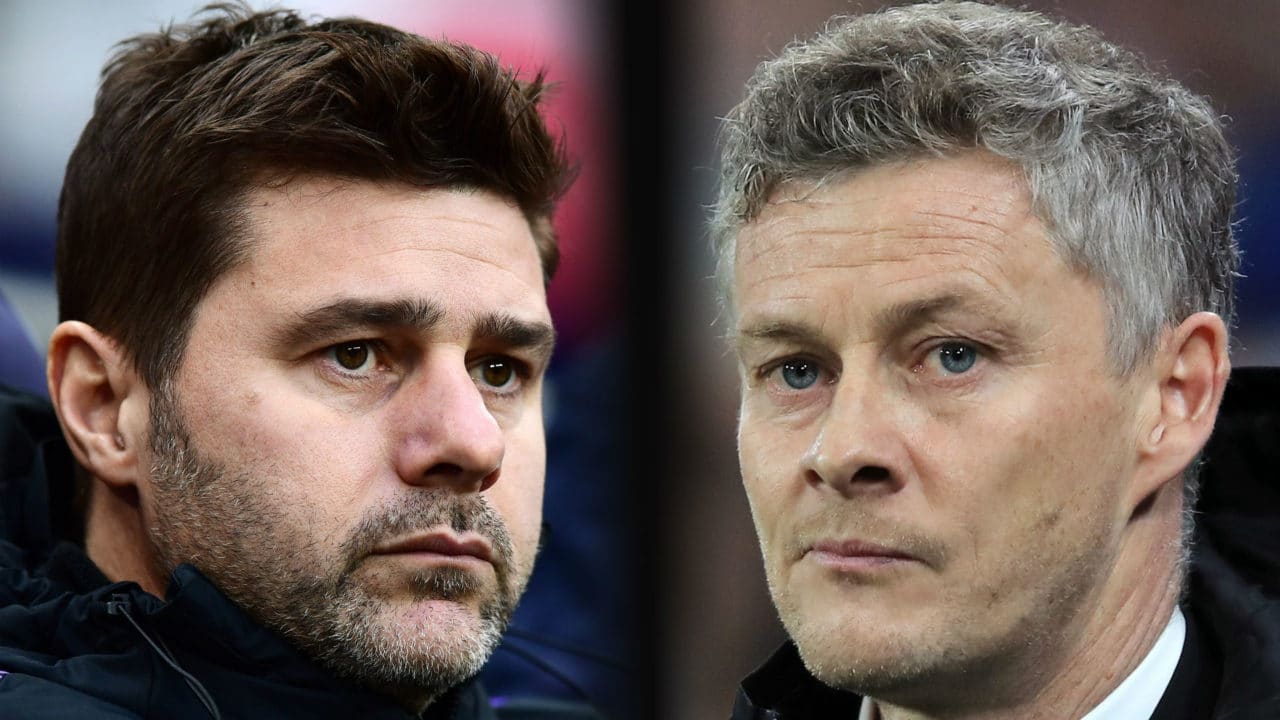 Mauricio Pochettino is believed to be Manchester United’s first-choice for the managerial job if they end up firing Ole Gunnar Solskjaer.

After a poor start to the season, a humiliating 6-1 defeat at the hands of Tottenham triggered reports that Ed Woodward could pull the trigger.

But now, the Argentine manager could be set to be taken off the market, with Zenit St-Petersburg reportedly in talks.

The Russian giants still have a manager, Sergei Semak, but have endured a tough spell of form recently.

In their last nine games, they’ve only won three matches, and find themselves third in the table.

And Russian outlet Championat report that Zenit are keen on making a change and hiring Pochettino instead.

They will reportedly offer him a whopping contract worth £5.9million per-year, which is close to the same amount as Solskjaer currently makes at Old Trafford.

Real Madrid are also said to be keen on Pochettino, with Zinedine Zidane’s position at the Bernabeu under threat.

Los Blancos’s Champions League campaign has been a disaster so far, having lost 3-2 against Shaktar Donestk last week.