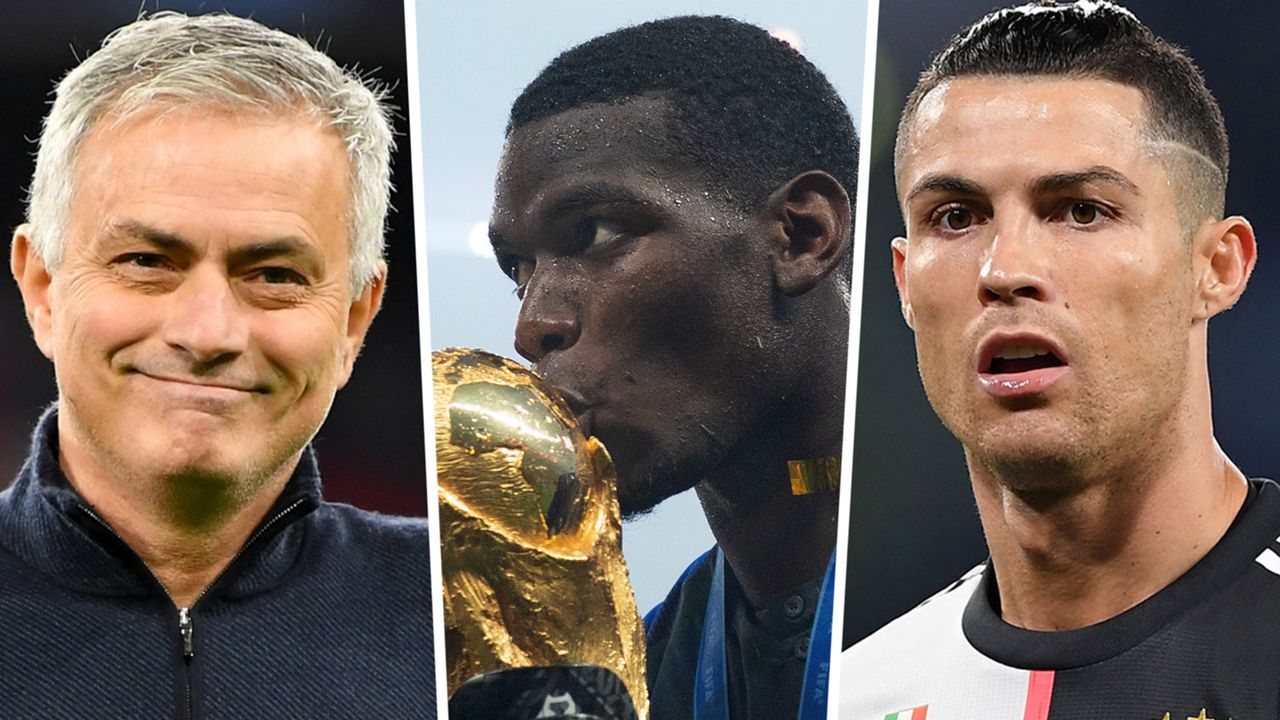 Jose Mourinho caused Cristiano Ronaldo to cry and the pair nearly came to blows in the dressing room during their time together at Real Madrid.

Mourinho signed Luka Modric in the summer of 2012 and the Croatia midfielder has recalled one occasion during a cup fixture when Mourinho's tough-love approach crushed Ronaldo.

‘'I was surprised by Mourinho's reaction. We were winning 2-0 in the Copa del Rey,' Modric writes in his autobiography ‘My Game'.

‘'Ronaldo did not chase the rivals on his throw-in and Jose was furious with Cristiano.

‘'The two fought for a long time on the field. After returning to the locker room at half-time, I saw Ronaldo desperate, on the verge of tears.

‘'He said, ‘I do my best and he continues to criticise me.’

‘’Mourinho came in and began to criticise the Portuguese for this responsibility during the game.

‘’They became so hot that only the intervention of the team-mates voided a real fight between them.'’

October 9, 2022
June 6, 2020
Home Football News Pogba Not The Only One Who Nearly Beat Up Mourinho, Cristiano Ronaldo...