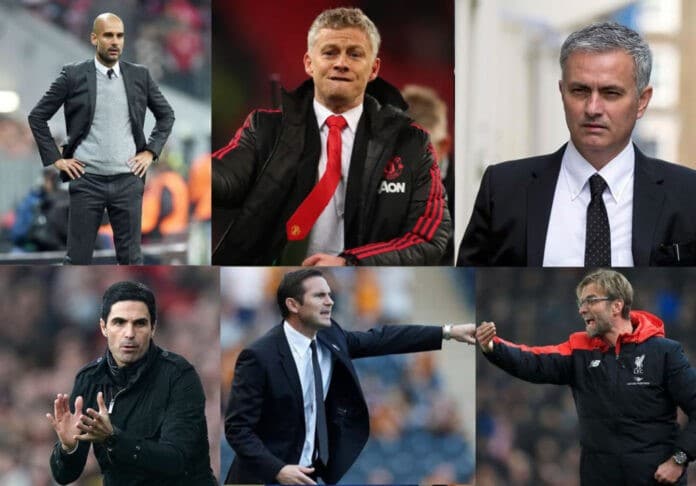 Pep Guardiola, Jurgen Klopp, Jose Mourinho, Carlo Ancelotti and Marcelo Bielsa are all among the Premier League most revered managers.

Then you have the likes of Frank Lampard, Mikel Arteta and Ole Gunnar Solskjaer – exciting young coaches who have all made a positive impact with their respective teams over the past year or two.

But which Premier League coaches earn the most money at the start of the 2020-21 campaign?

On top of the pile, earning an eye-watering £20 million a year, is Guardiola.