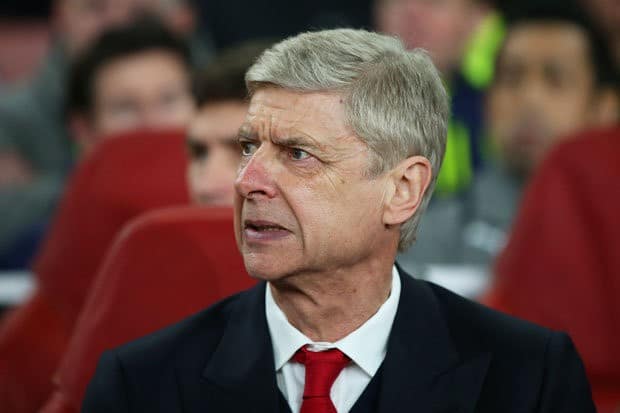 Following their shortcomings in Europe, PSG wants to replace their manager Unai Emery and are set to offer Wenger a new challenge at the Parc des Princes, Football London reports.

Wenger has been under heavy criticism in recent weeks, with Arsenal at present enduring a 4 game losing streak.

The Frenchman has remained resolute that he’ll be in charge at the Emirates Stadium next season, but with what PSG is offering, the 68-year-old could be convinced of leaving north London 12 months before his contract expires.

But, French football expert, Julien Laurens believes Wenger isn’t one of the names of PSG's managerial wish list, saying that the Arsenal manager has missed his opportunity to move to the Parc des Princes.

“I think [PSG have] got a shortlist now, they've anticipated it,” Laurens told BBC 5Live.

“There are even rumours that they tried to sack Unai Emery in December after the defeat against Bayern Munich.”

Asked if Wenger was still an option for PSG, Laurens replied: “No I don't think he's there anymore.

“I think they tried twice in the past to get him. He obviously has a very close relationship with Nasser Al-Khelaifi, the PSG chairman… but he's not in the running for the PSG job anymore.”