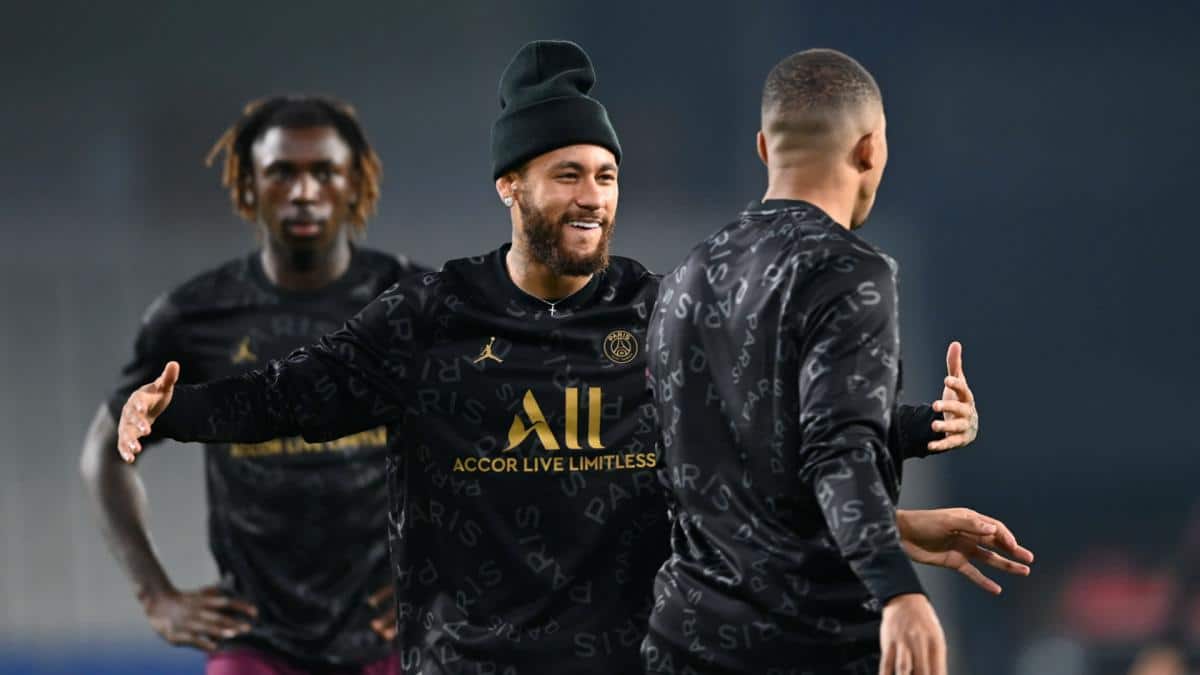 Three Paris Saint-Germain star players have recovered from their injuries and are fit to feature again for the Parisians ahead of their crucial match in the Champions League against RB Leipzig on Tuesday.

Neymar, Kylian Mbappe and Moise Kean have all been included for the match against AS Monaco on Friday.

The Brazilian was forced to miss three games for PSG after he suffered a groin injury in the away game against Istanbul Basaksehir.

He did travel to Brazil to meet up with the national team,  but was then released after a medical assessment showed that he would not be able to play. He returned to Paris where he has now fully recovered from his injury.

Mbappe, on the other hand, suffered a hamstring injury in the match against FC Nantes before the international break and sat out the first two games for France.

He returned to the team earlier this week when the French went passed Sweden in the final game of the Nations League.

While Kean sustained a muscle injury during international duty with Italy, but the forward has been given the greenlight to return to the team.