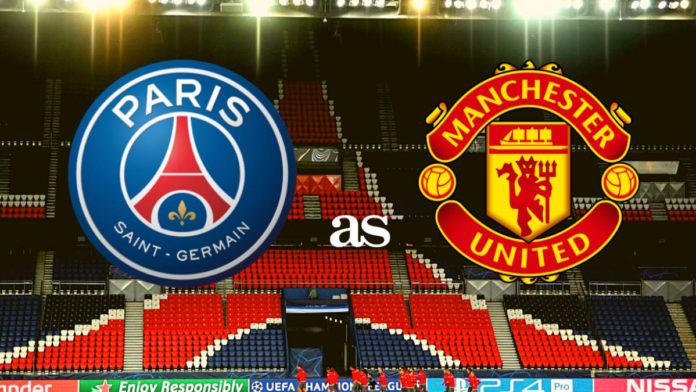 The last 16 Champions League first-leg clash between Manchester United and PSG, saw the Ligue 1 side come away with a crucial win at Old Trafford.

The Parisians also managed to get not one but two away goals, which will make Ole Gunnar Solskjaer's job much harder to do if there are any thoughts of a comeback in the tie for United.

To further add to the Red Devils' problems, the in-form Paul Pogba was sent off in that match and the club has since had 10 first team players ruled out of the second leg.

This will make the Norwegian's team-sheet very complicated to put together but Solskjaer has more than enough players to make a good starting eleven selection even so.