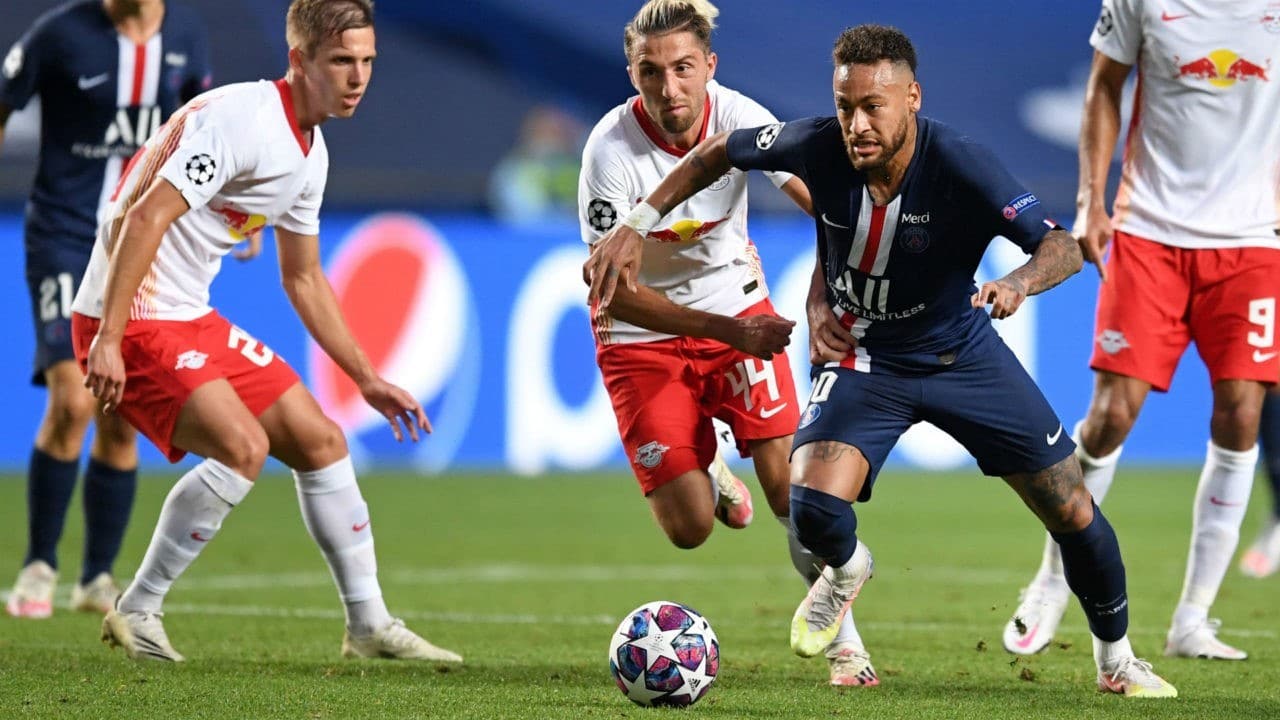 RB Leipzig will be hoping to complete the double over PSG as the two teams meet once again at Parc des Princes tonight.

The “group of death” as it has been commonly referred to as this season, is firmly poised with Manchester United leading the standings with six points.

They are closely followed by RB Leipzig, who are also on six points while third-placed Paris-Saint Germain have only gathered three points so far.

Unlike Man United, however, PSG will also have a daunting task of facing Leipzig on Tuesday as they look to recover from their poor start to the European campaign.

In fact, the French giants, who reached the final of this competition last season, fell to a 2-1 defeat to Leipzig in the reverse fixture, earlier this month.

Therefore, coach Thomas Tuchel will be hoping for retribution, though he needs to be fully aware of the threat possessed by the midweek opponents.