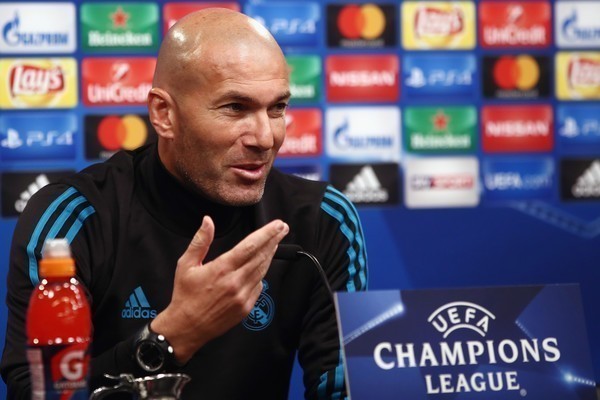 Real Madrid announced their first signing of Zinedine Zidane's second spell in charge of the club, as Eder Militao has agreed to join the club from FC Porto.

The well-rounded centre-back will join Madrid on a six-year contract this summer for a fee of €50 million after they triggered his release clause.

A statement on Real Madrid's website reads: “Real Madrid and Porto have agreed the transfer of the player Éder Militão, who will be linked to the club during the next six seasons, until June 30, 2025.”

The €50m fee represents a huge profit for Porto, who signed the defender from Brazilian club Sao Paolo last summer for just over £6m.

Zidane's return suggests that Madrid president Florentino Perez has given the Frenchman assurances that signings will be made this summer – assurances that he couldn't give back in May when Zidane stepped down from the job.

Football fans will be able to catch a glimpse of the 21-year-old in the Champions League quarter-finals this season after Porto advanced to the last eight with an extra-time win over Roma in the last 16.