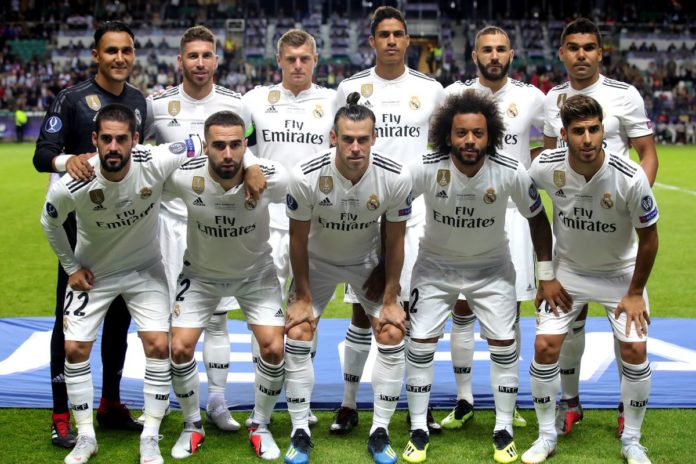 Real Madrid are reportedly getting ready a bid for Chelsea goalkeeper Kepa Arrizabalaga this summer after giving up on bringing David de Gea.

Zinedine Zidane is expected to spend big at the end of the season, with goalkeeping as one position he is targeting to improve.

Real Madrid have picked three different keepers in the league this season including Thibaut Courtois, Keylor Navas and Luca Zidane.

According to Team Talk, they are looking for a new, more permanent option and Kepa is the man they are after.

The 24-year-old only arrived at Stamford Bridge last summer, for a record fee of £72m and has been largely impressive in 44 appearances across all competitions.

He very openly fell out with manager Maurizio Sarri when he refused to be substituted in the Carabao Cup Final.

The La Liga giants are hoping to capitalise on the unrest this caused, and even believed they can get Kepa for around £50m, with the Blues expected to look at Jack Butland and Nick Pope as potential replacements.