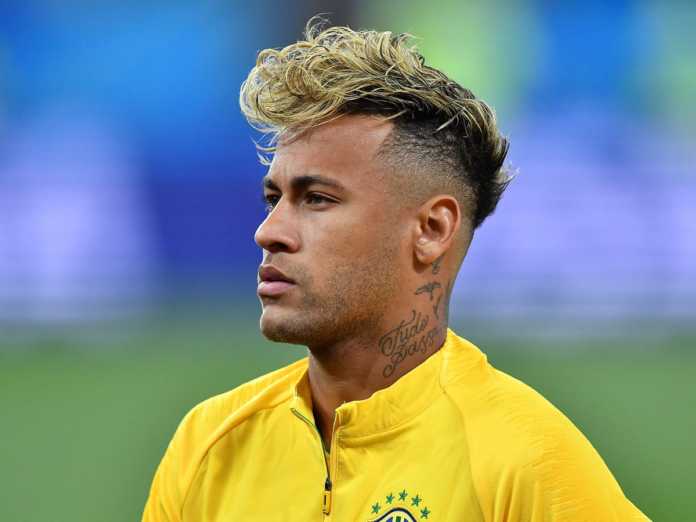 Real Madrid have denied rumors about making a world-record bid for Neymar.

Spanish television channel TVE a moment ago reported that Madrid had tabled an offer in excess of the £200m that PSG paid Barcelona for the Paris Saint-Germain attacker in the summer of 2017.

On the other hand, Los Blancos issued a statement on Monday night saying the rumor is “completely false”.

“Real Madrid is surprised that the Spanish television has broadcasted absolutely false information without anyone from the club being contacted to comment on the alleged information that could easily have been denied.”

Neymar, who scored 28 goals in 30 appearances for PSG last season, was on the scoresheet in Brazil's 2-0 victory over Mexico on Monday afternoon in the last-16 stage of the World Cup in Russia.