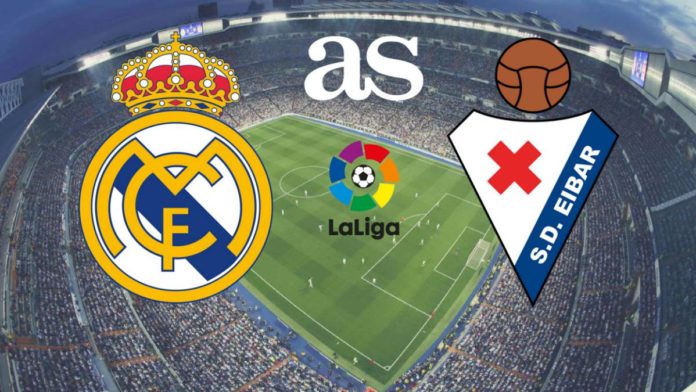 Real Madrid will be looking for a way to get back to winning ways when they welcome 11th-placed Eibar to the Santiago Bernabeu this weekend.

Zinedine Zidane tasted his first defeat in his second stint as manager when they were beaten 2-1 by Valencia at the Mestalla on Wednesday night.

With the Rojiblancos set to play Barcelona at the weekend, it offers Zidane's side a chance to cut down the gap back to two points.

Eibar, on the other hand, are pushing for a way into the top half of the table.

Currently, with 39 points from 30 games, Jose Luis Mendilibar's men have a chance to move into the ninth place with a victory.

It sure will be a tightly-contested affair at the Santiago Bernabeu, with Eibar more than capable of pushing Real Madrid.