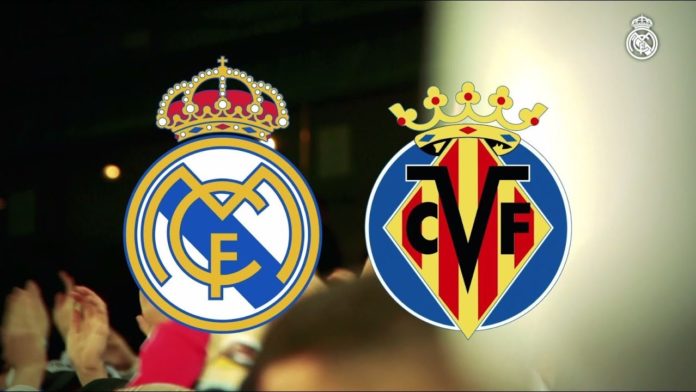 Real Madrid play host to Villarreal knowing that a win would ensure Primera football next season in Vila-real.

A loss would mean that – depending on the result of the Valladolid-Athletic Club match which follows Real's – Los Blancos might be five points up with two matches to play, or only two.

A draw would give us a potentially valuable point, so is not to be sneezed at.

For Madrid, the match doesn’t mean anything much as they are pretty much guaranteed to end up in third place.

But after recent poor play, the Real has got to want to respond to coach Zidane’s criticisms – and some of the players are in all likelihood playing for a spot in next year’s side, both in this match and the two that follow.