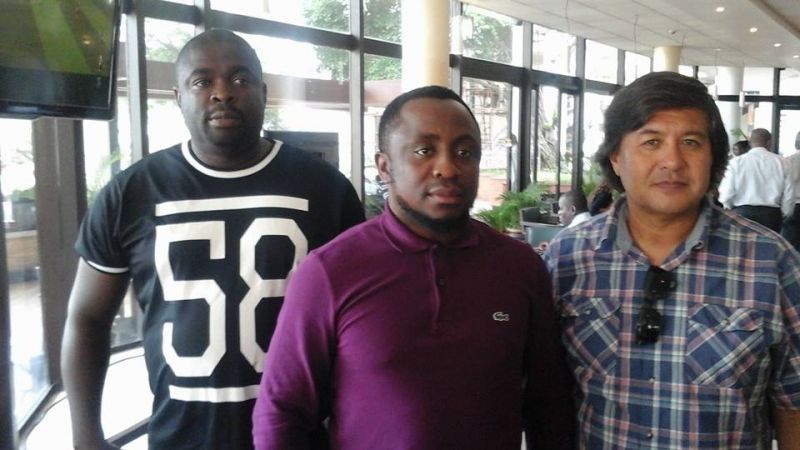 The Epe-based academy struck a deal with Latvian champions FK Ventspils to develop five of their players, only to see their deal go up in smoke under strange circumstances, with the academy’s sporting director Francis Ogete accusing Jubril of complicity.

The academy’s proprietor Peters, through Ogete, insisted that Nasir cleared the quintet Kazeem Balemo, Moses Odo, Ogenetega Laba, Ajibade Abiola and Odo Joshua without informing and seeking approval of the academy as the players were still contracted to them.

In an interview with Sports Extra, Ogete recounted how it happened.

“We took five players to Egypt in 2017 to secure Latvian visas for them in a bid to honour our pre-contract agreement with FK Ventspils and these players were hijacked in Egypt by an Egyptian scout Zaen Abdulamin, who wanted us to ditch our contractual terms with Ventspils and sell the players to clubs in Egypt.

“In a situation like this, who do we call to help us? Is the NFF not responsible for Nigerian players? These players have played for the academy in the FA Cup and, that implies the NFF have their names.

“However, all our entreaties have met a brick wall, as Nasir told us to go to FIFA,” Ogete said.

Following the allegations against Jubril, Sports Extra reached out to the NFF official to hear his own side of the story.

However, the NFF transfer manager slammed the academy’s sporting director in a telephone conversation with their correspondent.