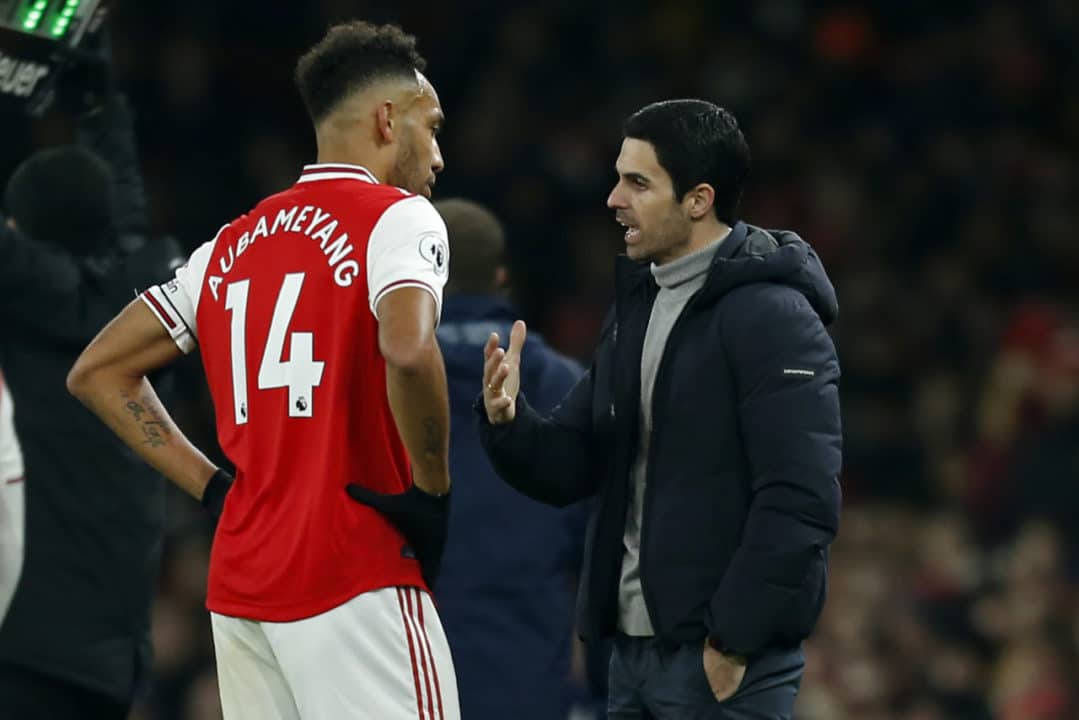 Arsenal fans have been calling for manager Mikel Arteta to move Pierre-Emerick Aubameyang inside after a poor start to the season for the 31-year-old.

Aubameyang's shots-per-game stats are down on last season despite playing in a similar role on the left of the attack.

But he says there is a reason for Arteta preferring Alexandre Lacazette or Eddie Nketiah centrally than Aubameyang.

“I think it's just finding a way of getting him more involved in the box,” Laurens told ESPN FC.

“If you look at stats of expected goals, touches in the opposition box, shots of course.

“If you don't shoot you can't score, regardless of your expected goals.

“If he's not in the position to shoot, if he doesn't have the ball in the box, he can't score.

“Right now he cannot play centrally because he would have to chase the ball and press all the time.

“This is what Arteta is asking his No 9 to do and Lacazette can do that and I don't think Aubameyang can do it, or it would be crazy to ask that kind of job of Aubameyang. He can't play in the centre.

“There's a reason why he plays on the left and not centrally.”