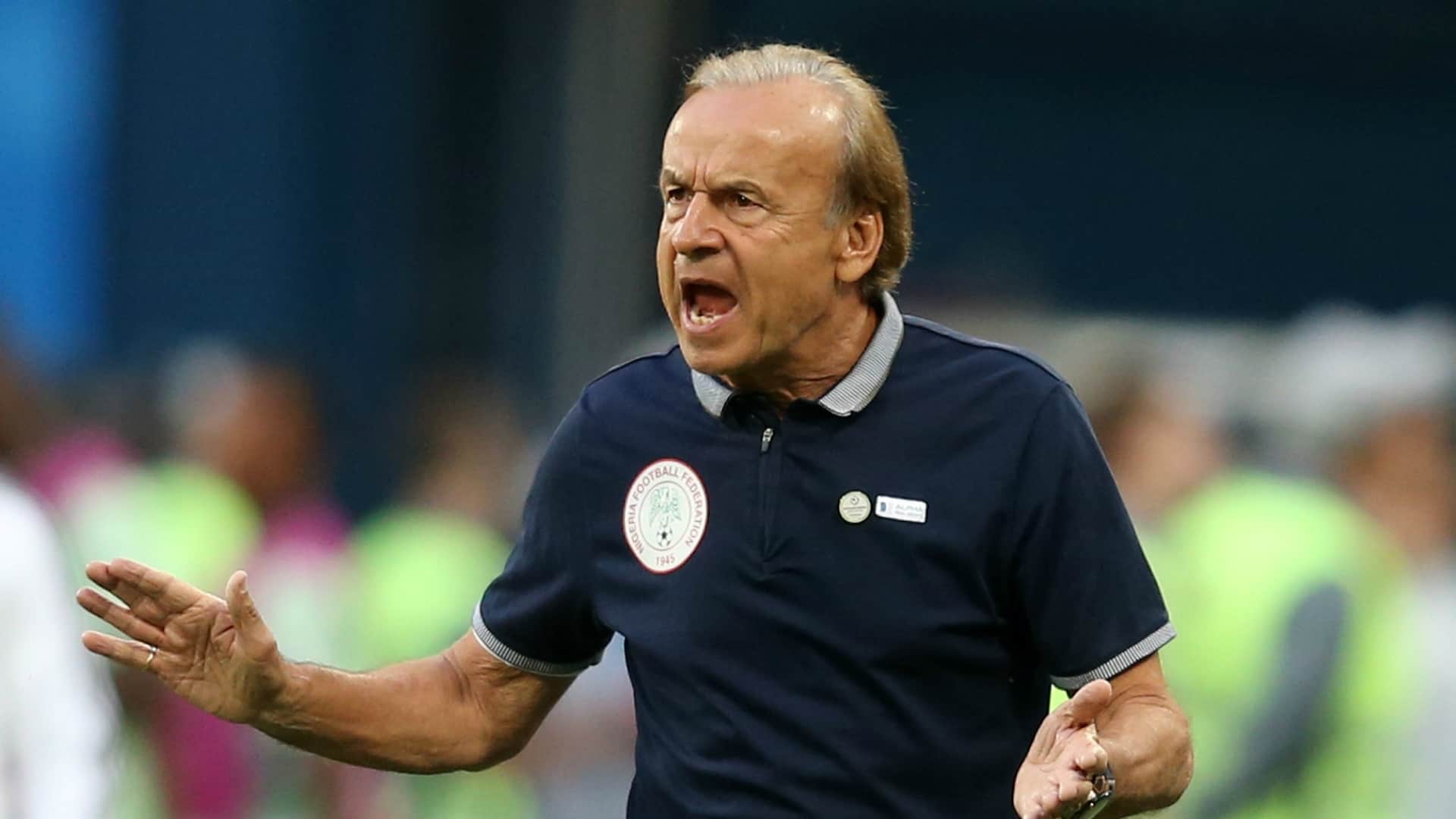 Super Eagles head coach, Gernot Rohr has reacted to the appointment of Joseph Yobo as the team’s assistant coach.

Rohr aimed a dig at the former Super Eagles captain, saying that Yobo has no coaching qualifications.

The Nigeria Football Federation, NFF, had announced the appointment of Yobo yesterday.

The German tactician said no one informed him of Yobo’s appointment before it was made.

Here’s what the German gaffer told the BBC, “Joseph Yobo is welcome to the team, of course. I have heard that he has no coaching diplomas, so I will talk to him about this.

“If what I have heard is correct, I will tell Yobo that he needs to do the training required, to grow as a coach.

“The NFF has the right to pick one assistant coach for my staff, so they are the ones to communicate the reasons for the appointment, not myself. I was informed by Amaju Pinnick, in a telephone call, before it was made public.

“I don’t know why Amapakabo has been removed. I worked very well with him. He did a very good job with me.

“I regret his departure. But since the NFF have the right to take this decision, there is nothing I can do about it.”

He said he would be more than happy to develop the former Everton star as well as other coaches in the country.

Yobo has the record as one of the highest capped former Nigeria internationals and represented the country in different World Cups and African Nations Cups.