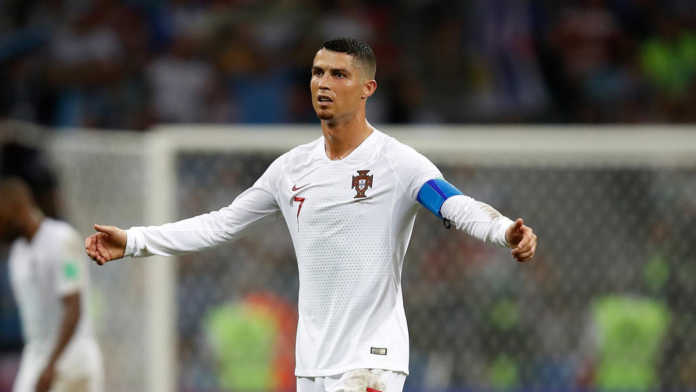 Everton midfielder Andre Gomes has returned to Portugal national team as one of five changes made to the squad by coach Fernando Santos for the UEFA Nations League games against Italy and Poland.

Ronaldo – who has scored seven goals and set up five others in 11 Serie A starts for Juventus and scored his first Champions League goal for them in Wednesday's 2-1 loss to former club Manchester United – has not featured for the national team since Portugal's round of 16 World Cup defeat to Uruguay. 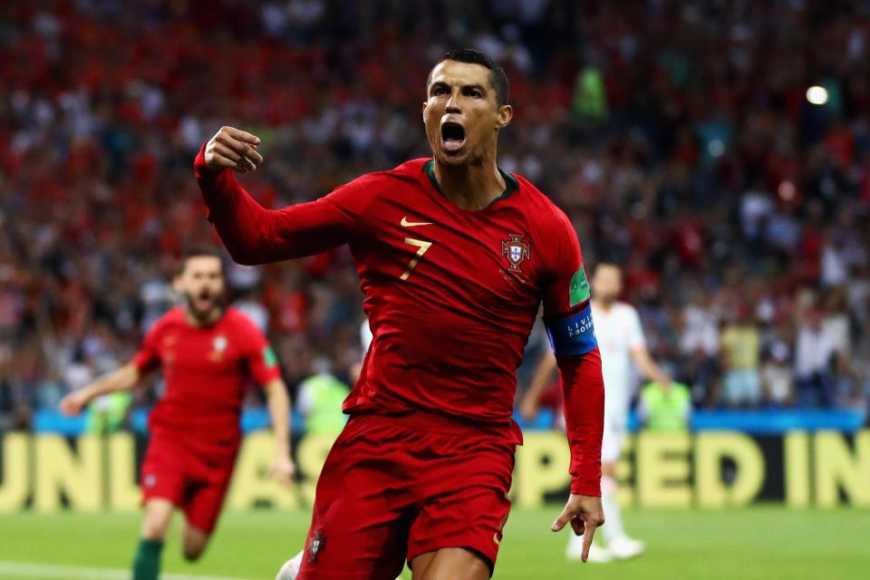