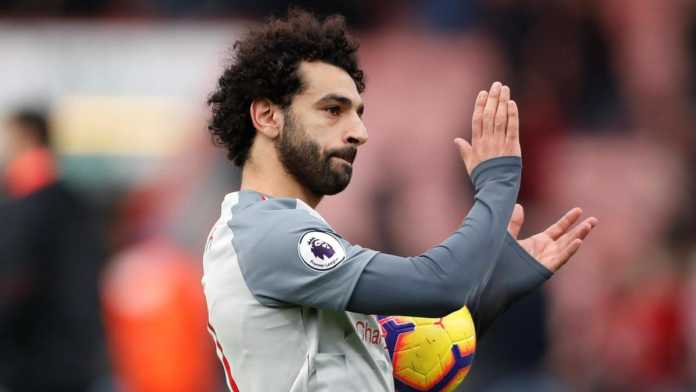 Liverpool superstar Mohamed Salah has been in top scoring form for the Premier League side since he joined them two seasons back.

The forward picked up his second consecutive golden boot award after scoring 22 goals at the end of the 2018-19 season.

He was also instrumental to the Reds Champions League triumph last campaign after beating Tottenham Hotspur 2-0 in the final of the competition.

Apart from scoring good goals, SunSport reports that the Egyptian also has a good taste for exotic cars with the likes of Bentley, Lamborghini and Mercedes-Benz sighted in his garage.

The Egyptian celebrated his first Premier League goal against Norwich City this season with a £160,000 Bentley Continental GT machine.

The car has been branded most footballers' favourite, and that it's the second most rented car by Premier League stars this year – after Range Rover Sport SVR.

Also in his expensive car garage is a £271,000 Lamborghini Aventador – a car that has the capacity of hitting a top speed of 218 mph.

Salah's garage boasts of two expensive Mercedes Benz cars- one of which he transports himself to training and back due to the amount of space in the car.

11 year-old Louis Fowler crashed into a lamppost & suffered a broken nose as he ran to keep up with Mo Salah’s car outside Melwood.

Mo Salah then gets out of his car, checks if the boy is fine & poses for a photo with him.

The Camry was said to have been the striker's first car when his weekly wages was very low as reported by the Sun.