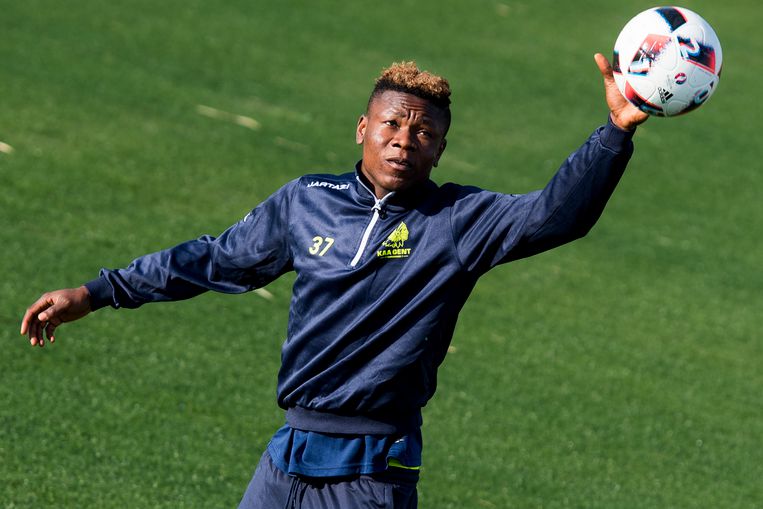 Super Eagles winger Samuel Kalu is training hard to regain fitness ahead of the team’s final training camp for the forthcoming Nations Cup in Egypt.

A hamstring injury kept the Nigerian out of Bordeaux’s games since March 9 this year during which time he also missed Super Eagles matches, but he is now set to return away to Lille Metropole.

Sunday’s fixture is the first of Bordeaux’s last three games of the Ligue 1 season, with the 21-year-old getting back to action just in time, as he seeks to prove his fitness for the Eagles’ final training camp ahead of AFCON.

Super Eagles coach Gernot Rohr will open the team’s final training camp in Asaba, Delta State on June 2, and Kalu now appears set to be in the numbers, following the Girondins-Bordeaux of France winger’s return to training with Bordeaux on Tuesday, and he completed the full drill with his teammates.

All things being equal, the former KAA Gent of Belgium star is one of the players Rohr is hoping to include in his final team list for the AFCON 2019 but he must first prove his readiness and fitness in the squad’s final training camp in Asaba.