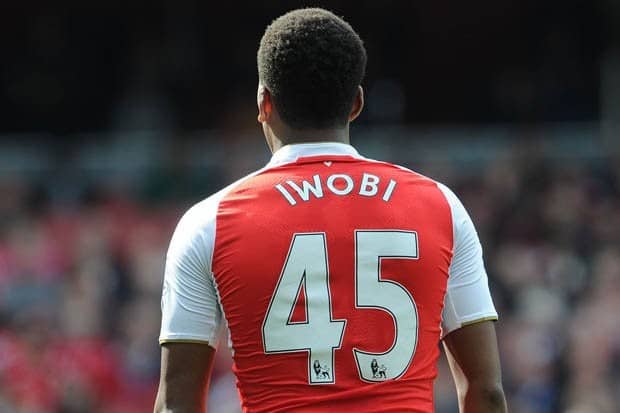 Arsenal were beaten by Southampton 3-2 at the St. Mary's stadium as the Gunners' unbeaten run came to an end.

Southampton piled the pressure on the Gunners and whipped in a number of dangerous deliveries that troubled Laurent Koscielny and Granit Xhaka, the latter had been deployed as a third centre-back.

The Gunners then started to ask questions of the Southampton defence but the home side defended everything that came their way.

Unai Emery is definitely be disappointed with the loss as Arsenal's long unbeaten streak came to an end.

See how some Arsenal fans reacted to the loss against Southampton:

Laurent K. wasn’t in the match at all. We were also very wasteful upfront.

it’s not southampton. koscielny and leno did.

This game shows our defence was built on Mustafi, Sokratis and Holding, if any of these were available those two first goals wouldn’t have been scored!!