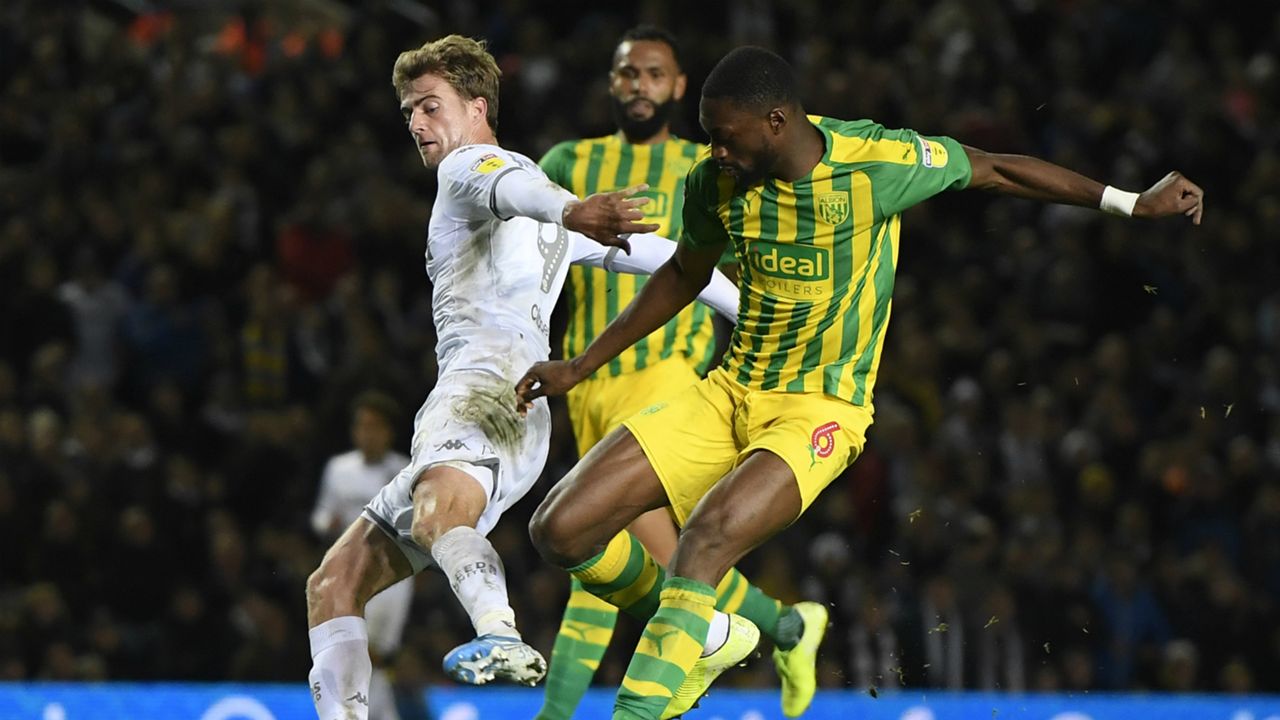 Super Eagles defender, Semi Ajayi helped West Bromwich Albion keep a clean sheet as they romped to a 3-0 away win at Bristol on Saturday.

Ajayi played a vital role as Slaven Bilic's men stretched their unbeaten run to five games in the second division.

It was Ajayi’s 32nd appearance in the Championship this season, and he managed two interceptions and one clearance without conceding any foul.

The victory extended West Brom's lead at the summit of the Championship table to 66 points from 34 games.

Ajayi will be hoping to continue his fine defensive display on Tuesday when Preston North End visit the Hawthorns for a league match.