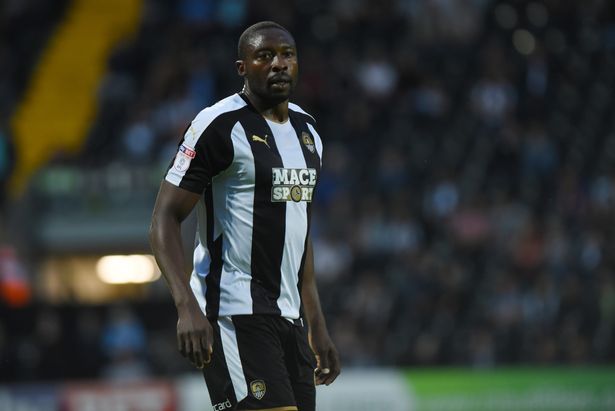 Nigerian International Shola Ameobi has defended Mike Ashley's Ownership of Newcastle United on the day fans protested outside the Northumberland Street Sports Direct against the owner.

Ashley's 11 years at Newcastle have seen the team relegated twice and they finished the last summer transfer window with a net profit, much to the frustration of Rafa Benitez – who felt undersold by his owner.

Mike Ashley has come out to say he hasn't got the funds to do that – to contend with Man City and Liverpool.

“Credit to him because you look at the likes of Aston Villa and these clubs who are struggling financially. The one thing that Mike Ashley has done for Newcastle over the last ten years is to stabilise the club where the club is running itself and we've got no debt.”

“That's a credit to Mike but obviously fans of a football team who want to progress year on year, they want to see big players.”

He added:”It's interesting, you hear Rafa there – I know behind the scenes he would have been fighting tooth and nail to get the players in but I'm just delighted we've managed to get seven players in because the squad was light.

“They needed players, Rafa understood that. The turmoil will be there because he'll be screaming to get players in through the building and thankfully it's happened in the last week or so.”