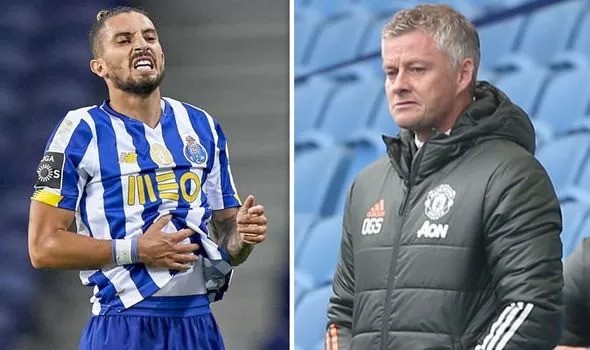 Manchester United boss Ole Gunnar Solskjaer has opened up on Alex Telles ahead of his side's Champions League clash with Instanbul Basaksehir on Wednesday night.

After being drawn in the ‘group of death', Solskjaer's side have beaten Paris Saint-Germain and RB Leipzig so far.

The Brazil international missed the win over Leipzig after testing positive for coronavirus, with the Samba star also missing recent matches against Chelsea and Arsenal.

And, speaking ahead of Wednesday night's showdown, Solskjaer has revealed Telles still needs to pass another test in order to feature.

“Apart from being a bit flat and disappointed [after the Arsenal defeat], as you’d expect, there are no more injuries and I think the squad will look similar again,” Solskjaer told MUTV.

“Jesse has trained. We’ll see if there is any reaction.

“He trained today [Monday]. We’ll see if there is any reaction. He might be able to travel to Istanbul but we’re not sure yet. It’s looking brighter.

“Alex needs to be negative on his next test, so let’s hope we can get him back as soon as possible.“