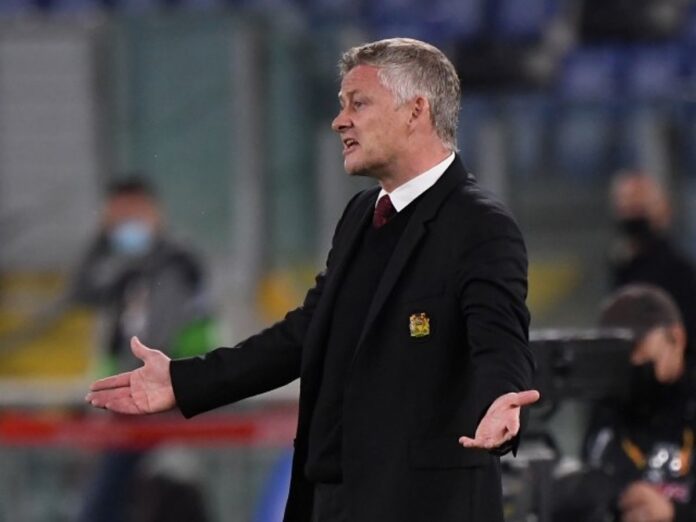 Manchester United boss Ole Gunnar Solskjaer has been handed a further blow following the sending off of Aaron Wan-Bissaka in the Champions League defeat to Young Boys.

The 23-year-old was dismissed as United squandered a lead in their Champions League Group F opener, falling 2-1 to the Swiss side.

Wan-Bissaka was initially suspended for just the match against Villarreal on Wednesday night.

But he will now also be banned for their trip to Atalanta in October, as his mandatory one-match ban has been increased for “rough play”.

It is a further blow for United and could force Solskjaer into making adjustments as he told reporters on Tuesday: “Of course, the more injuries you get in defence, you might have to do tactical changes, formations – that can happen.

“I've got Eric [Bailly], Raphael [Varane], Victor [Lindelof] – three very good centre-backs that I can chose from and still Alex [Telles] and Diogo [Dalot] are not 100 per cent fit. Hopefully, Luke can be involved but we’re not sure yet.”

The three-time European Cup/Champions League winners will be hoping to bounce back from successive loses when Villarreal, the team who beat them on penalties in the Europa League final last season, come to Old Trafford.