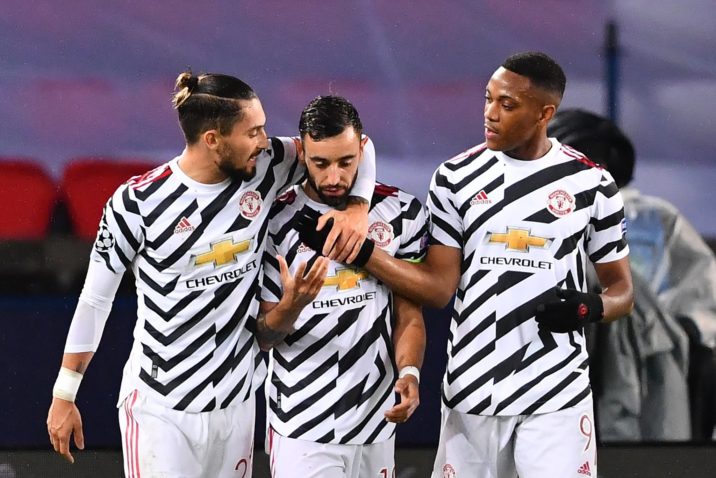 An Anthony Martial own-goal pegged the visitors back but they weren’t to be denied, with Marcus Rashford then striking at the death.

Though the Portugal international scored from 12 yards at the second attempt, Fernandes came precariously close to missing two penalties in a row.

But United boss Ole Gunnar Solskjaer has insisted the 25-year-old will keep taking them, telling the club’s official website: “It could only get better after two misses in a row!

“Of course he’s not going to stop taking them, he wants to keep taking them but you need focus, concentration and character and Bruno showed that again [by scoring the retaken penalty].”

The Norwegian also thinks United are regaining confidence after a stuttering start to the season.

They’ve already lost against Crystal Palace and Tottenham in the Premier League this term but have now won two on the trot.