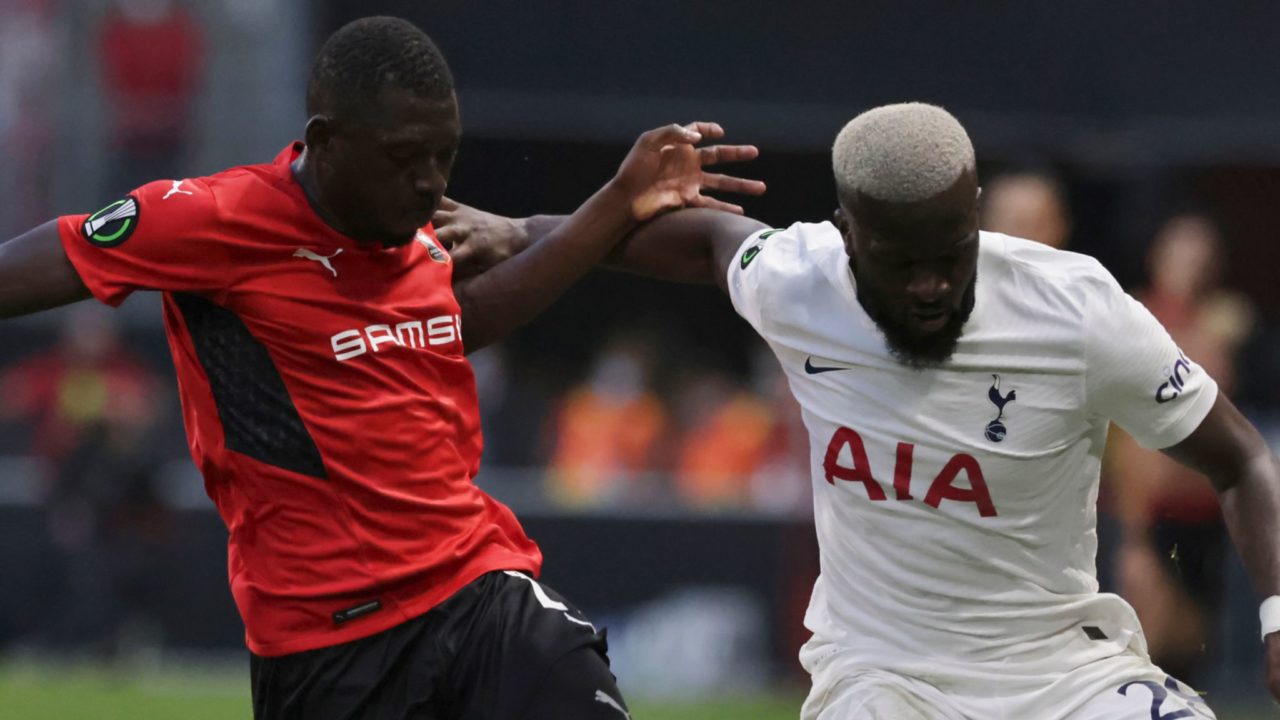 Tottenham Hotspurs came from behind to salvage a 2-2 draw at Rennes in the Europa Conference League opener on Thursday as their injury crisis deepens.

Steven Bergwijn and Lucas Moura both limped out of the Europa Conference League tie in France in their toughest-looking assignment of the inaugural third-tier European club competition.

Brazilian winger, Moura, walked off the pitch after he sustained an injury being substituted after sustaining an injury while Steven Bergwijn also failed to finish the match for Tottenham as it begins to look like a torrid start to the season for the Lillywhites.

Spurs went ahead through Loic Bade’s early own goal before the French team hit back either side of half-time through Flavian Tait and Gaetan Laborde.

Pierre-Emile Hojbjerg’s leveller in the seventy-sixth earned Spurs a point, but Steven Bergwijn and Lucas Moura limping off in this tie mean there's a point of concern for Nuno Espirito Santo as his side take on Chelsea 72 hours.

Son Heung-min is already facing a race against time to be fit with a calf injury while Giovani Lo Celso does not get back from his quarantine camp in Croatia until Saturday, leaving Nuno Espirito Santo with a headache.