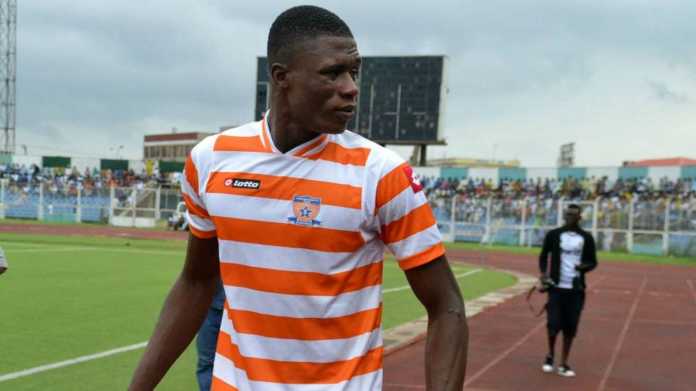 Stephen Eze was in action all through as his club Locomotiv Plodiv pound Botev Vratsa 4 – 0 at home in the Bulgarian First Professional Football League on Saturday to move the team to 8th on the table after 20 matches.

The game came to life after a goalless first half when Birsent Karageren netted the first goal of the match in the 61st minute.

Karageren assisted Vilim Posinkovic to score the second in the 68th minute then he made it a brace in the 81st minute before Alen Ozbolt completed the rout in the 90th minute.

Lokomotiv Plodiv have been without a win in their last six games losing at home to CSKA Sofia, Ludogorets Blotev Plodiv and away to Cherno More and drawing twice against Vereya and Slavia Sofia conceding a total of nine goals in the process.

The Super Eagles defender joined Plodiv in 2017 immediately after the African Nations Championship in Morocco where the Eagles team B lost to the host in the final.

Eze has been a central part of the team's defensive setup since joining.

The 4 – 0 win will be a source of comfort to the players as they enter the winter break to resume in February 2019.