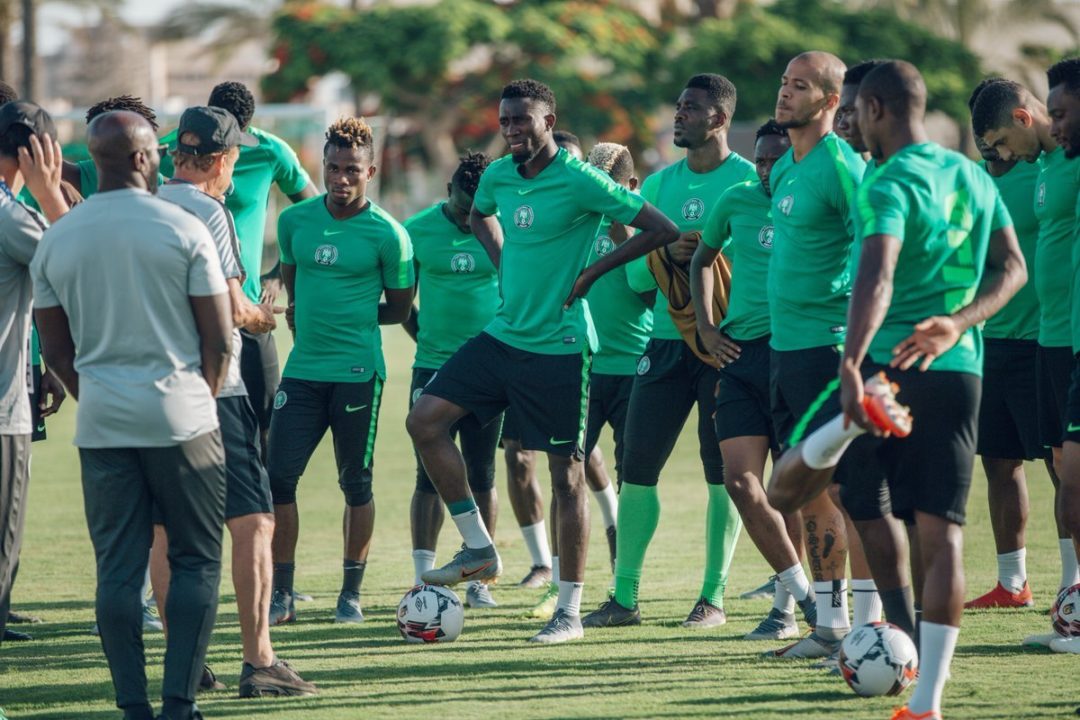 Super Eagles of Nigeria have dropped three places from 29th to 32nd in the latest FIFA rankings released yesterday by the world football governing body.

The Three-time African champions who had poor outings against the Leone Stars of Sierra Leone in the ongoing 2022 AFCON qualifiers also dropped in the continental ranking as they are now fourth behind Tunisia who are second and Algeria who have moved to third.

Before the latest rankings, Gernot Rohr’s side were the third ranked team in Africa having been ranked 29th in the world.

However, Nigeria’s closest group rivals in the 2022 AFCON qualifying series, Benin Republic moved up to 83rd from 84th in the September rankings and equally moved up to 17th from 18th in Africa.

Super Eagles’ other group opponent Lesotho also moved from 139 to 137 in the world but they remain 39th in Africa.

The Leone Stars of Sierra Leone suffered the same fate with the Eagles after they dropped to 120th place from 119th in the world just as they slipped from 30th to 31 in Africa.