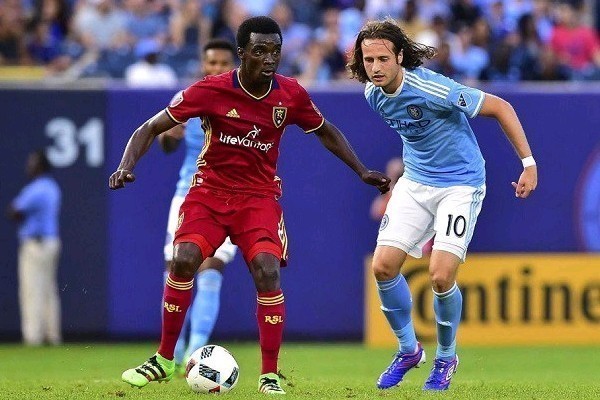 The Nigerian midfielder joined Real Salt Lake in January 2016 and departs the Claret and Cobalt with 64 appearances under his belt in all competitions.

The former Spain U21 international found the net only once, against Seattle Sounders in March 2016 and is credited with three assists in his three seasons with Real Salt Lake.

”I had a wonderful 3years with Rsl. Farewell great team, great people. Wish you all the best in the coming season,” Sunny posted on Twitter.

I had a wonderful 3years with Rsl . Farewell great team, great people. Wish you all the best in the coming season. pic.twitter.com/rVdkMlls0i

Sunny is yet to play for the Super Eagles since making his international debut against Guinea in October 2010.