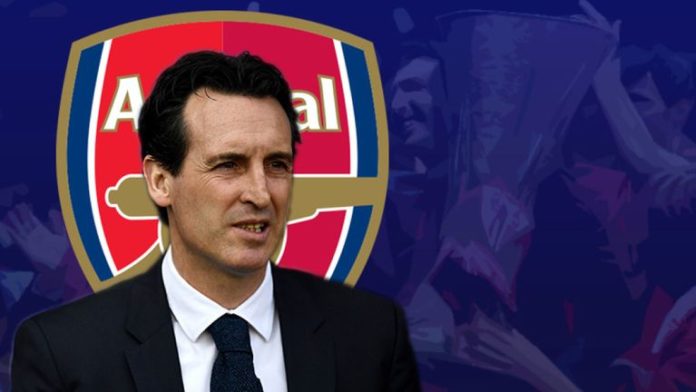 Arsenal boss Unai Emery plans to do a huge squad overhaul this summer – with Shkodran Mustafi one of seven first-team stars expected to leave the club.

The North Londoners suffered a shock 3-2 defeat by Crystal Palace on Sunday, a performance that highlighted the need for new faces next season.

The Spanish boss will only be given a budget of around £45million this summer but has been told by club chiefs he can reinvest funds raised by player sales.

And according to the Daily Mail, Mustafi, who was disappointing in that loss to the Eagles, is among the Arsenal players Emery Is ready to sell at the Emirates.

Arsenal have tried to sell the defender in the last two summers and have struggled to find a buyer, they will again look to part ways with him.

As Arsenal look to reduce their huge wage bill, big-earners Mesut Ozil and Henrikh Mkhitaryan are also available for sale.

Arsenal are keen to offload £350,000-a-week star Ozil while Mkhitaryan, who earns around £180,000 a week, is another midfielder club chiefs are willing to let go.

Emery has also been given the go-ahead to sell Carl Jenkinson and Mohamed Elneny if there is any interest from other clubs.

Arsenal Goalkeeper Petr Cech is to retire at the end of the season, while Aaron Ramsey has agreed to join Italian giants Juventus this summer when his contract winds down.

Those two departures will slash close to £200,000 from Arsenal’s weekly wage bill, while injury-prone striker Danny Welbeck, who earns around £80,000 a week, isn’t expected to have his contract renewed when it expires this summer.