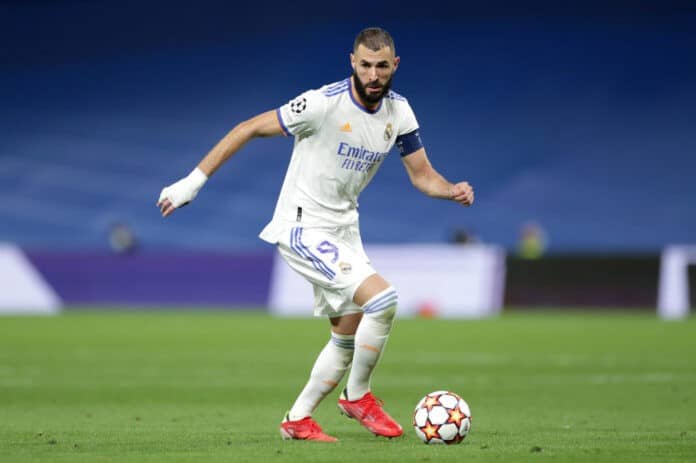 Real Madrid must exact vengeance on Shakhtar Donetsk without three attacking players, who will all be out for this third Matchday of the 2021-2022 Champions League.

According to a report from Manu de Juan of AS, Real Madrid will not have Eden Hazard available, as he still has not recovered from an injury scare in Belgium’s heartbreaking 3-2 UEFA Nations League loss to France.

Jovic’s injury could be the most serious of the three.

The Serbian star suffered an ankle injury during training this weekend, and there are fears he could be out for a significant period of time.

Real Madrid have Vinicius Junior on the left wing, Benzema as striker, and Marco Asensio in the attacking midfield as a bench option if needed.

None of these attacking players missing on Tuesday night will be crucial starters, but they are all great options off the bench for Carlo Ancelotti.

So the available players must really buckle down and get the job done, especially with Sheriff's defeat still fresh.