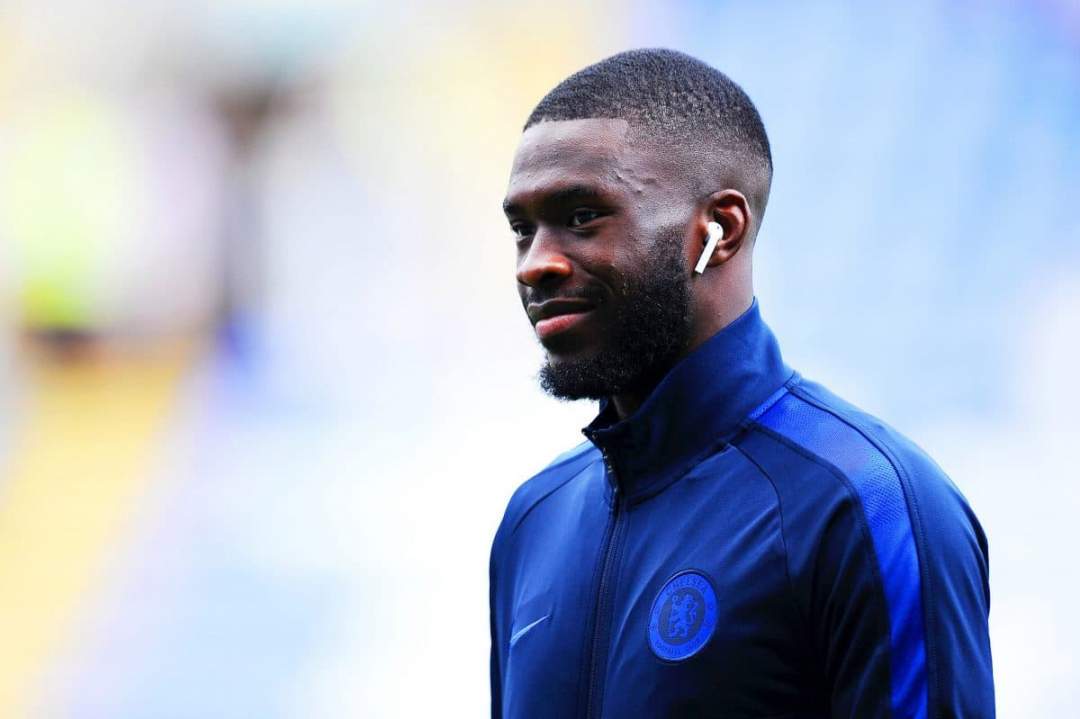 Chelsea defender, Fikayo Tomori is still eligible to play for the Super Eagles of Nigeria.

Tomori was denied a debut in England’s two Euro 2020 qualifying games against the Czech Republic and Bulgaria.

Although he was invited alongside Chelsea teammate, Tammy Abraham, who is also a Nigerian, the defender was not used as a substitute during both matches.

The youngster would have become cap-tied like Abraham if he had been brought on from the bench.

At the moment, Tomori is well behind the trio of Harry Maguire, Michael Keane and Tyrone Mings in Southgate’s pecking order of central defenders.