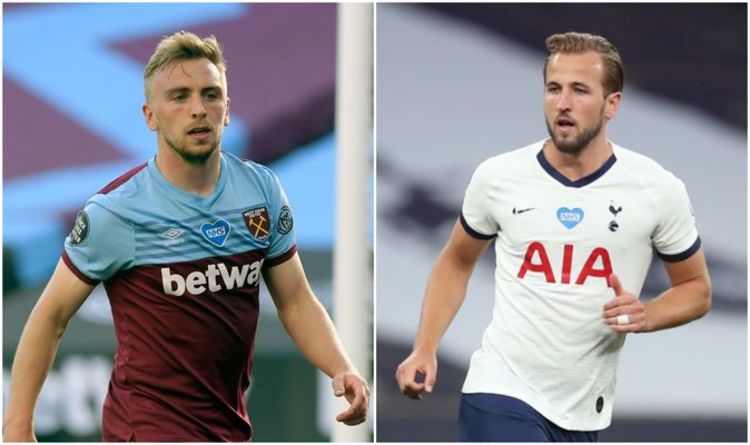 Tottenham Hotspur are back in league action later this afternoon as they welcome one of their London rivals.

After an opening day defeat to Everton, Spurs have since gone unbeaten in all competitions with some rather impressive results – thrashing Saints 5-2 before a 6-1 whitewash of Manchester United before the international break.

Both Tottenham and West Ham will be looking to keep up their recent good form when they meet this afternoon's London derby.

West Ham looked in dire straits after losing their first two Premier League games of the season but have bounced back with terrific wins over Wolves and Leicester.

Spurs' next four fixtures look winnable and Jose Mourinho's side will be keen to justify recent tentative talk of a title challenge.

Tottenham vs West Ham is scheduled for a 4:30pm kick-off today.