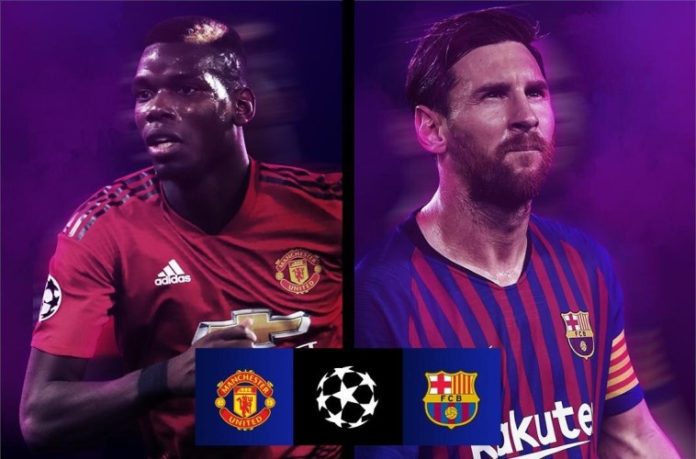 Ole Gunnar Solskjaer has a number of injury concerns as United prepare for the first leg of their Champions League quarter-final against Barcelona.

Paul Pogba is available after suspension but up to seven other players could be sidelined for the visit of the Catalan club to Old Trafford.

Marcus Rashford is one such player who is doubtful after missing the FA Cup defeat to Wolves with an ankle injury.

While it was good news regarding Alexis Sanchez, neither Nemanja Matic nor Ander Herrera were spotted taking part in the training session at Carrington.

Their absence could see Scott McTominay given a rare start in central midfield while Antonio Valencia, Matteo Darmian and Eric Bailly are all ruled out.

Juan Mata, Jesse Lingard, Anthony Martial and Phil Jones are all available again having missed the dramatic 3-1 win over Paris Saint-Germain in the previous round.

Romelu Lukaku should lead the line while Diogo Dalot may be deployed in an advanced role on the right flank.

Martial will deputise if Rashford is not fit while Chris Smalling should partner Victor Lindelof in central defence.