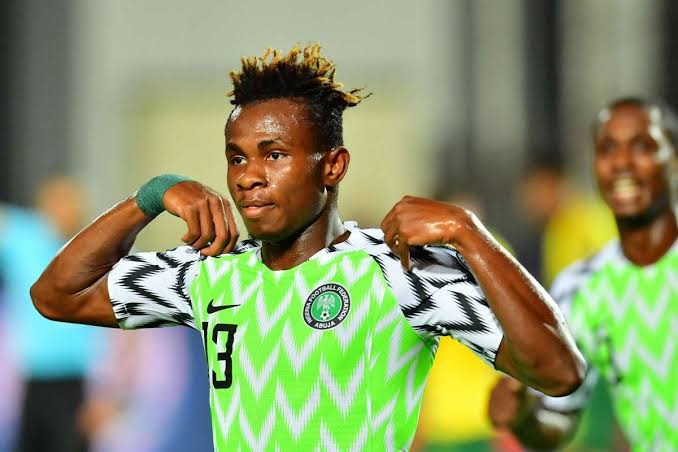 While speaking in a chat with brila.net, Ugbade said it’s indeed a very tough call and expressly backed the eventual emergence of a Nigerian winning the award.

And when quizzed further, he picked the Villarreal man ahead of his Lille’s counterpart.

“My own opinion is that when you look at the hype and performance around world football today there is just no way that you’re going to remove Chukwueze since last year, what he’s been doing till this year.

‘’Osihmen has performed so well coming from Belgium to where he is now in France. I very much believe that it’s going to be very narrow.

‘’French politics they might want to give it to the Moroccan but I think one of these two Nigerians should win it and I will want to endorse Chukwueze.