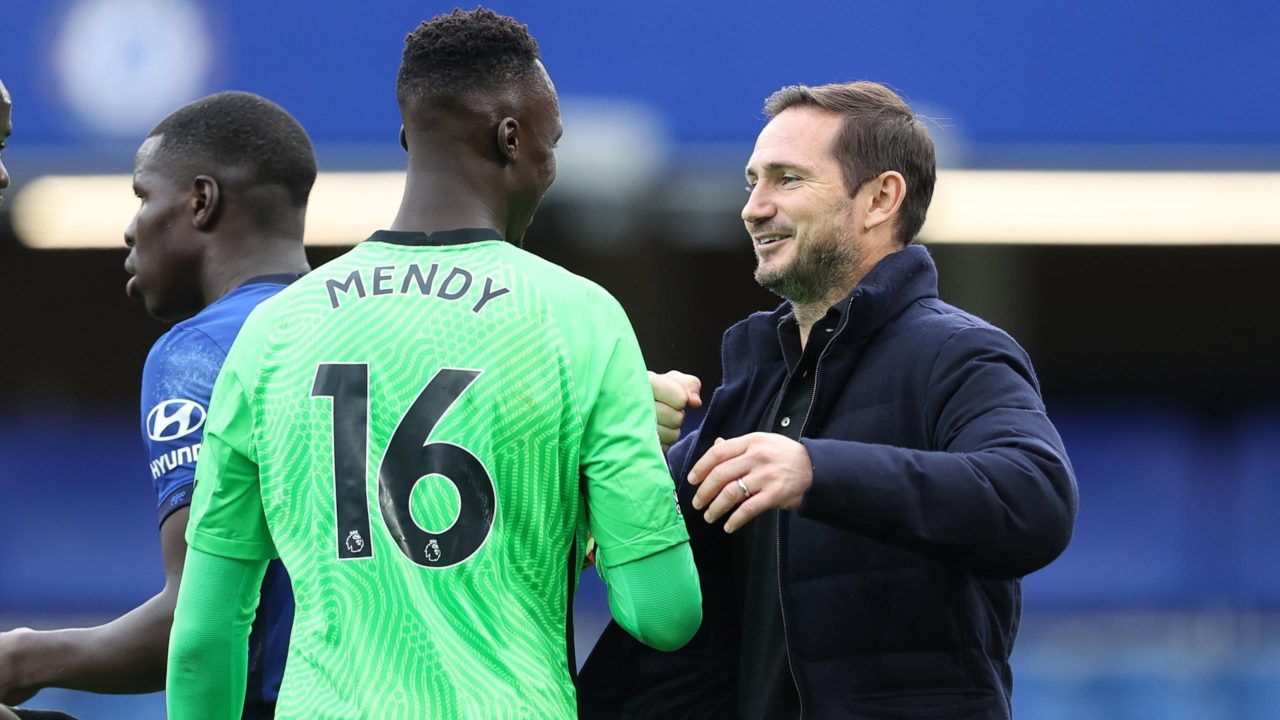 Chelsea boss Frank Lampard will be without Christian Pulisic and Kepa Arrizabalaga in their Champions League clash against Rennes on Wednesday following an injury to his hamstring.

The Blues boss is also feeling positive over Billy Gilmour following his recent return to training.

Although the absence of Pulisic is a blow, Lampard is delighted that the injury isn’t a serious one.

Lampard said following the comfortable win over Burnley: “Christian had a scan yesterday which showed a very minor injury to his hamstring. He won't be fit for tomorrow, but we will see after that.

Before adding: “It's obviously a relief for it to be on the small side. He's an important player for us.

“Some players who play on the edge and have speed could be more susceptible. We are looking at ways to manage Christian.

“We are all working in the same direction. We know the talent.”

Having said of Kepa before their recent victory: “Kepa is outside as I speak and has had some progression in his shoulder injury so we’re hopeful but we’ll see with that one.

“In terms of the rest of the squad, we don’t have any clear injuries but we do have a bit of a tired group.

“We arrived back quite late, in the early hours of this morning, so I’ll have to assess everybody today and tomorrow to see how they’ve settled down and we’ll see where we’re at.”

The most recent update on Gilmour came before the draw against Sevilla, with Lampard saying: “Billy is working really well. He’s probably three or four weeks away from his return.

“He’s working outside with the physios at the moment but we hope to integrate him into training with either ourselves or the Under-21s at some point soon.

“We are probably looking at the other side of the next international break with Billy, all being well.”