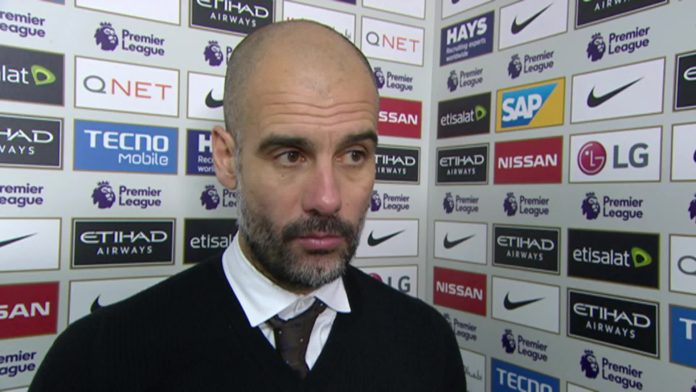 Vincent Kompany and Benjamin Mendy Injury Update given by Manchester City boss Pep Guardiola shows that the players are not ready to return to action against Newport County on Saturday.

Mendy has been out of action since January 23 as he continues to be hampered by a knee problem, while captain Kompany hasn't played since the January 3 victory over Liverpool due to a muscle problem.

The City boss confirmed in his press conference on Friday afternoon that neither man will travel to South Wales for the FA Cup fifth-round game against Michael Flynn's giant killers.

Guardiola insisted he will be taking a strong squad to Newport despite there being just four days between the FA Cup game and Wednesday's Champions League trip to Schalke.

“We are going to make a very strong squad,” City's Catalan manager said.

“The other ones are fit, so the squad, of course, is going to play. A few new players [will play] that didn't play in the last game, but I prepare to win the game with the best squad as possible for that game.”