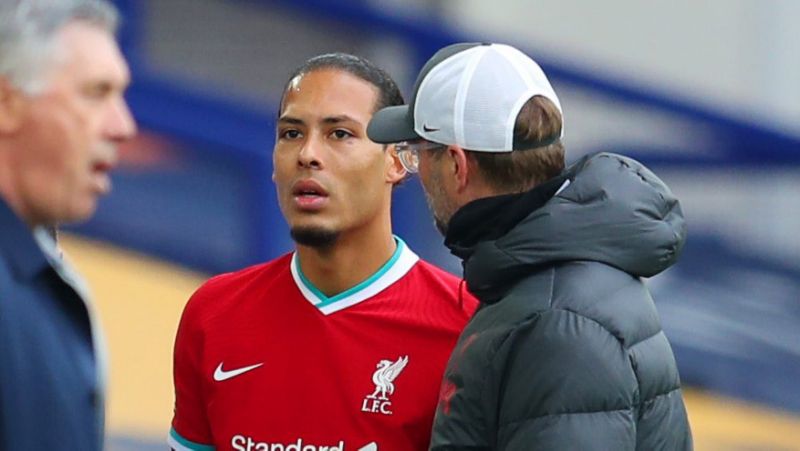 Liverpool ace Virgil van Dijk is believed to be in a battle to play again this season having suffered a knee injury against Everton.

Jamie Redknapp believes the Dutchman could play again this season with many not expecting to see Van Dijk again before the end of the campaign.

Though Redknapp believes the Liverpool defender could recover quicker than anticipated.

“It's a difficult one,” Redknapp told the Pitch to Post podcast.

“I've heard people say that they've got to go out and get a really big signing because Virgil is going to be injured, but if he goes through the right rehab to get fit, he's not going to be too far away from coming back in maybe March or April time as a guess.

“Normally it's six or seven months, he's an incredibly fit guy and he'll be a good healer.

“You don't want to bring in someone for the sake of it for £40m or £50m because you know you've got someone coming back really quickly.

“But if you've lost Gomez as well, you're certainly looking to get into the market and try and bring in someone in January or as quickly as you can, be it a loan, be it a signing – but it's not going to be easy to get players in.”