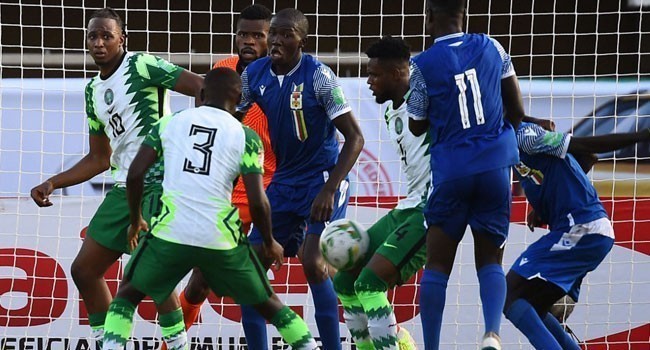 Central African Republic coach, Raoul Savouy says the Super Eagles underestimated the threat his players can pose to them during the 2022 World Cup qualifiers.

CAR recorded a shocking 1-0 away win over Nigeria, a result which has thrown Group C wide open.

The defeat was Nigeria’s first loss at home in a World Cup qualifier since October 1981 when they lost 2-0 to Algeria in Lagos.

However, Savouy said that Nigeria never took them serious and they were punished for it.

“Nigeria is one of the best teams in Africa but sometimes in football you don’t take the game seriously because you feel at the beginning you have already won.”


“I feel the Eagles said ‘we are going to take the three points and focus on other things.” He said.