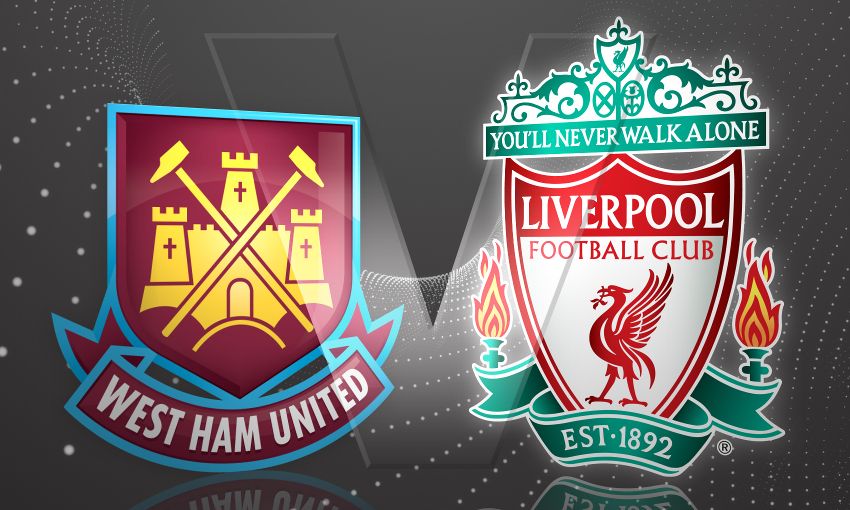 Liverpool look forward to continuing their winning run in the Premier League when they take on West Ham United at the London Stadium on Wednesday.

West Ham are winless in six Premier League matches against Liverpool (D2 L4) since winning 2-0 in January 2016 under Slaven Bilic.

JUST IN: William Troost-Ekong In BIG Trouble With NFF Officials

Liverpool lost their first two away games – both at Upton Park – against West Ham under Jürgen Klopp in all competitions but have won two of their subsequent three (D1) – all at London Stadium.

Liverpool have beaten all 18 of the sides they’ve faced in the Premier League this season – the only side they are yet to beat are West Ham.

The Reds last beat every league side they faced in a season in 1895-96 in the second-tier and have never achieved the feat in the top-flight.

Liverpool are unbeaten in their last 21 Premier League matches played on Wednesday (W15 D6) since losing 1-3 against Stoke City in December 2012.

Manager Jürgen Klopp has managed 14 games on the day without losing (W9 D5), more than any other manager in Premier League history has managed on a specific day without tasting defeat.