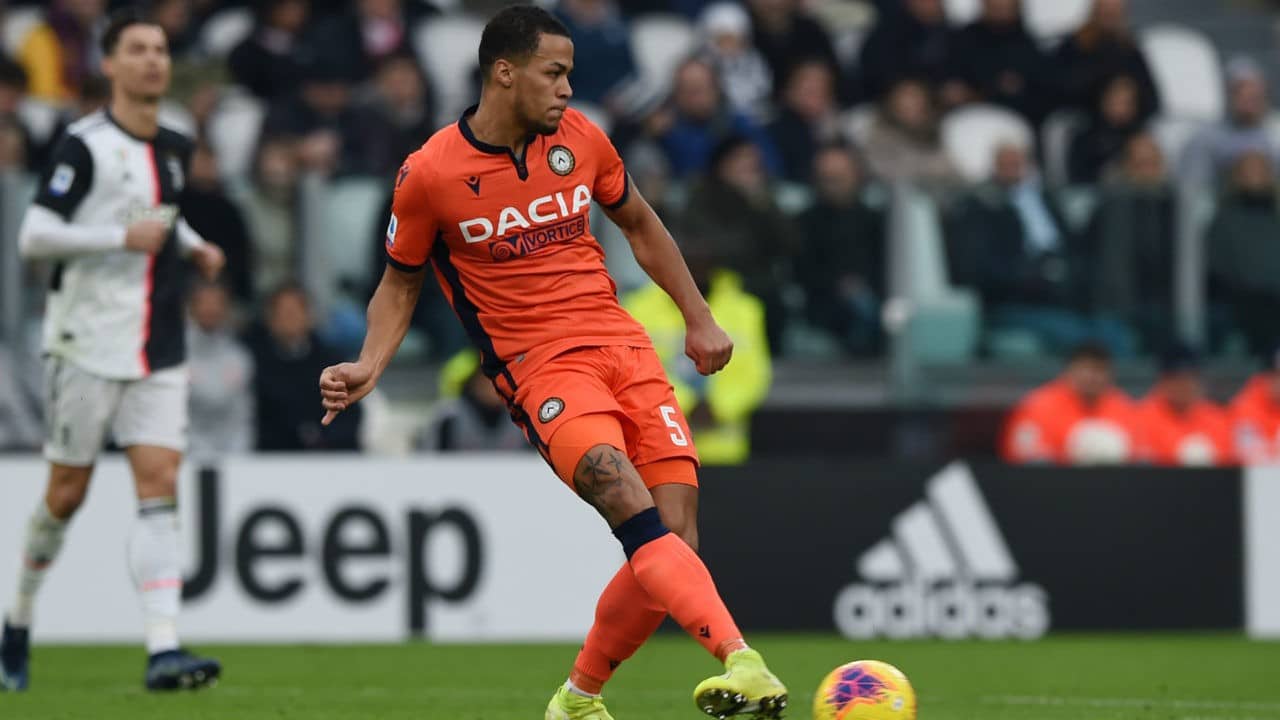 Watford head coach Vladimir Ivić has come out to explain why William Troost-Ekong was substituted early dismissed reports making rounds that the Nigerian is injured.

The Super Eagles defender made his debut for the Hornets against Derby County last weekend, but was substituted with less than 20 minutes in the game, with many saying that he had picked a knock.

Speaking to the club’s website ahead of their next game against Blackburn Rovers on Wednesday, Vladimir Ivić said the defender is available for selection.

“I expect he’ll be available for this game and to give us his best,” Ivic told the club’s official website.

“He has the quality and will help us for sure. We must be patient with him as he needs to adjust to new players.