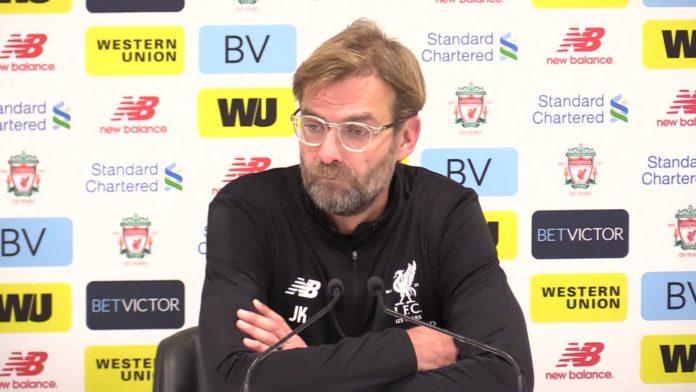 Liverpool lost out on signing Aaron Ramsey as the out-of-contract Welsh star will join Juventus next season.

Ramsey failed to agree on a new deal with Arsenal, and the Evening Standard report that Liverpool had a long-standing interest in the 28-year-old.

The report adds that Manchester United were also interested in the midfielder, however, the huge wages Juventus offered was a deterrent to the clubs in England.

The Welshman is set to earn around £400,000-a-week and would become the highest paid British player in history once he leaves north London.

Jurgen Klopp is an admirer of the midfielder but decided not to add another option in an overcrowded midfield given our title charge.

The midfielder would have become the second Arsenal player to have joined us under the German manager after Alex Oxlade-Chamberlain switched clubs last season.

The 28-year-old would have been a decent addition to the side, but those wages are staggering, and hopefully, he does well at Juventus.

The Italians have made it a bit of a habit of signing players on free transfers, but they haven’t always worked out.

Emre Can join the club last season from Liverpool, and Klopp has failed to light up Turin in the current season.